WABC
NEW YORK -- Extremist groups, including neo-Nazis and other white supremacist groups, have encouraged members to spread COVID-19 to police officers and Jews, according to an FBI report obtained by ABC News.

"Members of extremist groups are encouraging one another to spread the virus, if contracted, through bodily fluids and personal interactions," according to the alert issued by the FBI's New York office Thursday.

Intercepted messages from these groups show members were asked to use spray bottles filled with body fluids to attack police. Others were directed to spread to Jews by going to "any place they may be congregated, to include markets, political offices, businesses and places of worship."

"From pushing the idea that Jews created the coronavirus virus to sell vaccines to encouraging infected followers to try to spread the illness to the Jewish community and law enforcement, as the coronavirus has spread, we have observed how white-supremacists, neo-Nazis and others have used this to drive their own conspiracy theories, spread disinformation and incite violence on their online platforms," said Michael Masters, the head of an umbrella group that coordinates security for Jewish groups and synagogues around the country, called Secure Communities Network, told ABC News.

Many of these white nationalists are embracing "accelerationism," a fringe philosophy that promotes mass violence to fuel society's collapse, the law center said. 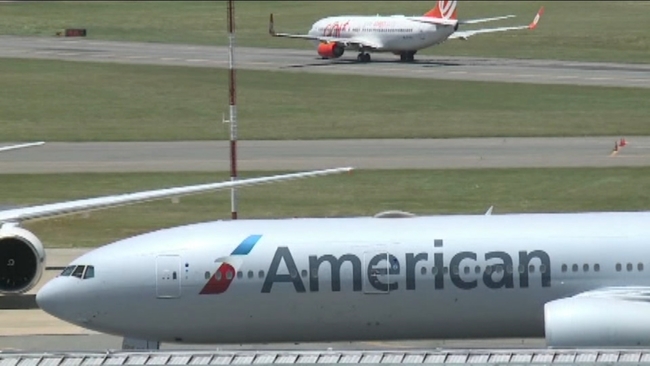 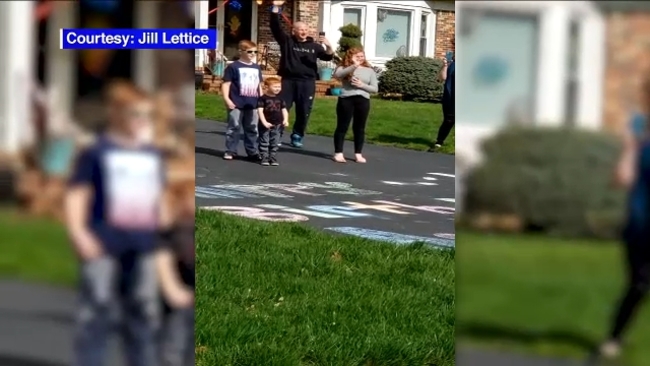 Lights and sirens parade for NJ girl with auto-immune disease