The New York Liberty's Sabrina Ionescu said she took a deep breath in the week after becoming the WNBA's No. 1 draft pick on April 17.

She talked about it Thursday on a live chat with Seattle's Breanna Stewart on Nike Basketball's Instagram page. They discussed their shared experience of being a No. 1 pick, how they're staying in shape, their hope that there will be a 2020 WNBA season and the fact they both thought Ionescu's Oregon Ducks would have won the national championship if the NCAA tournament had not been canceled because of the coronavirus pandemic.

"One of the best memories I had was getting to a Final Four," Ionescu said of the 2019 season in which Oregon lost to eventual champion Baylor in the national semifinals. "Saddened to not be able to continue, hopefully, that goal this year if we were able to compete for a national championship."

Said Stewart: "I thought you guys were going to win."

Ionescu responded: "I'm with you on that."

Stewart's statement won't endear her to her U.S. national team coach, Dawn Staley, who has been saying her No. 1-ranked South Carolina Gamecocks were the NCAA tournament favorites. No one will ever know what school would have been the NCAA champion in 2020. But the bottom line? Ionescu, Stewart and the rest of the league hope there is a WNBA champion this year.

Stewart was picked No. 1 by the Storm in 2016 and was the WNBA's rookie of the year. She was MVP in 2018 when Seattle won the league title. But she didn't play in the league in 2019 because of an Achilles tendon injury she suffered overseas last April. She was able to return to the national team in late January and also played overseas in Russia before coming home to Seattle because of the pandemic.

Ionescu hasn't even had a chance to meet her new coaches and teammates with the Liberty.

"People had been talking about it the entire year I was playing [at Oregon] -- that I could potentially be in New York," Ionescu said. "It's still different than hearing your name being called and finally being on the team and able to talk to them like you are on the roster."

The two players chatted about a variety of topics. As for staying in shape, they're doing aerobic and core-strength workouts, weight training, yoga and pilates at home.

Ionescu, who is home in Walnut Creek, California, said she has been able to shoot at her former middle school gym because no one else is there. She was doing that when she was notified of a pre-draft letter that Stewart wrote to her that was published by ESPN.com. Ionescu said she stopped shooting and sat on the court to read it.

"I was honored to be able to see that letter," Ionescu told Stewart. "It was awesome to get insight on your thought process and how I should be dealing with stuff. I'm just excited to get out to New York and meet the team and the coaching staff. I'm excited to be able to find my role on the team and do what I can for us to win, whatever that is -- at the point guard position or at the wing."

Ionescu also showed off some Oregon-colored Nike shoes she received; it was announced on draft day that she had signed with Nike. Ionescu said she is in the process of completing her master's degree online at Oregon and will be finished in June.

Ionescu said her biggest challenge tended to be smaller, quick guards who would pick her up full court. She mentioned former UCLA standout Jordin Canada, who's now Stewart's teammate with the Storm.

Ionescu also asked Stewart what advice she would give to WNBA rookies, who eventually will get on the court and face talented veterans.

"The biggest piece of advice I could give you is to really enjoy it," Stewart said. "I know times are different than they were when I came into the league, because of COVID-19. But try to embrace everything.

"Even right now, you're having time at home with your family that you otherwise wouldn't have had. Once the league does happen and we get back into it, it's going to be like a whirlwind. That's what I remember of my rookie season -- everything went so, so fast. Now I look up and I'm going into my fifth year. Just continue to enjoy it and work hard. Figure out what works best for you and stick to that." 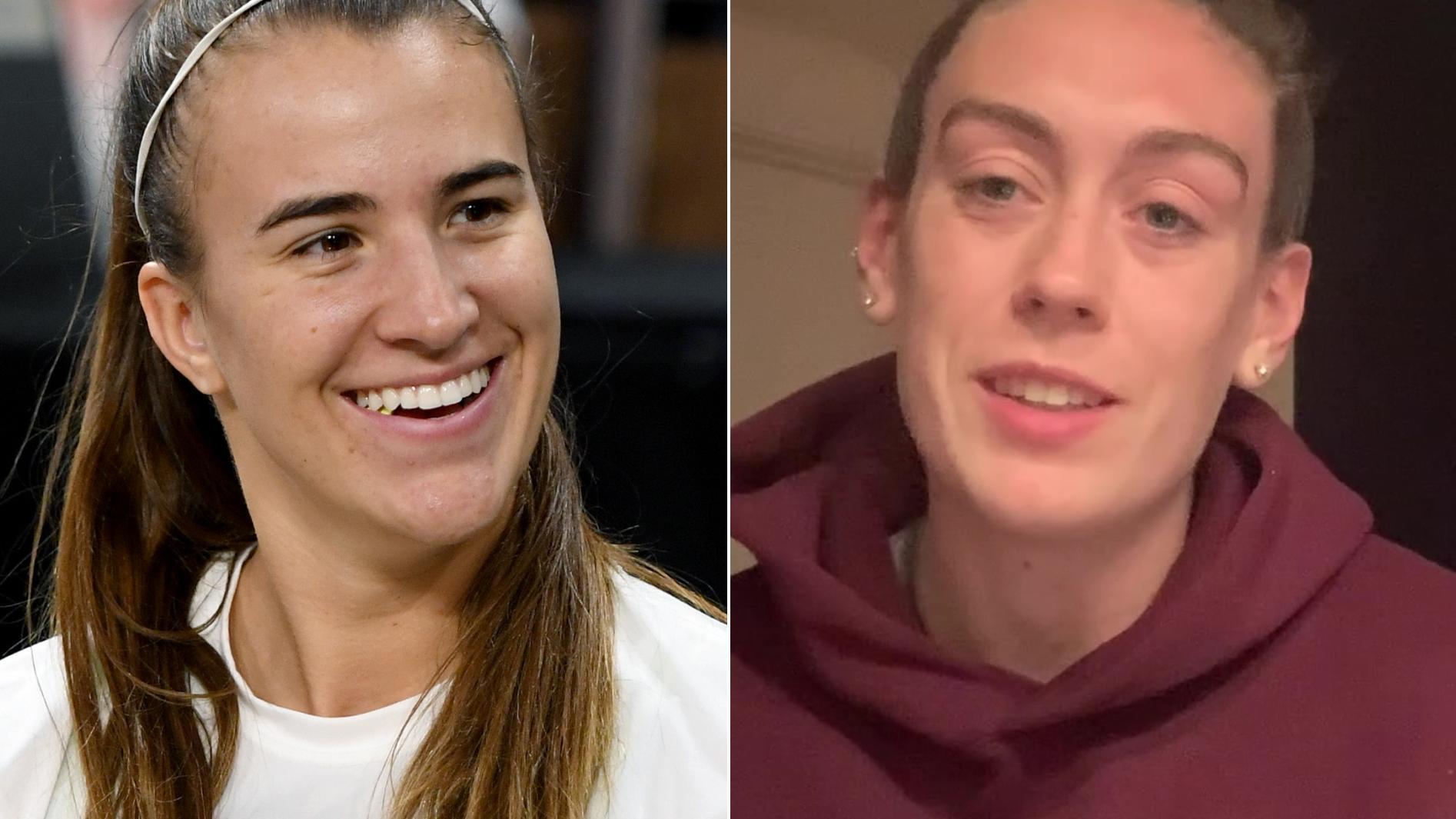