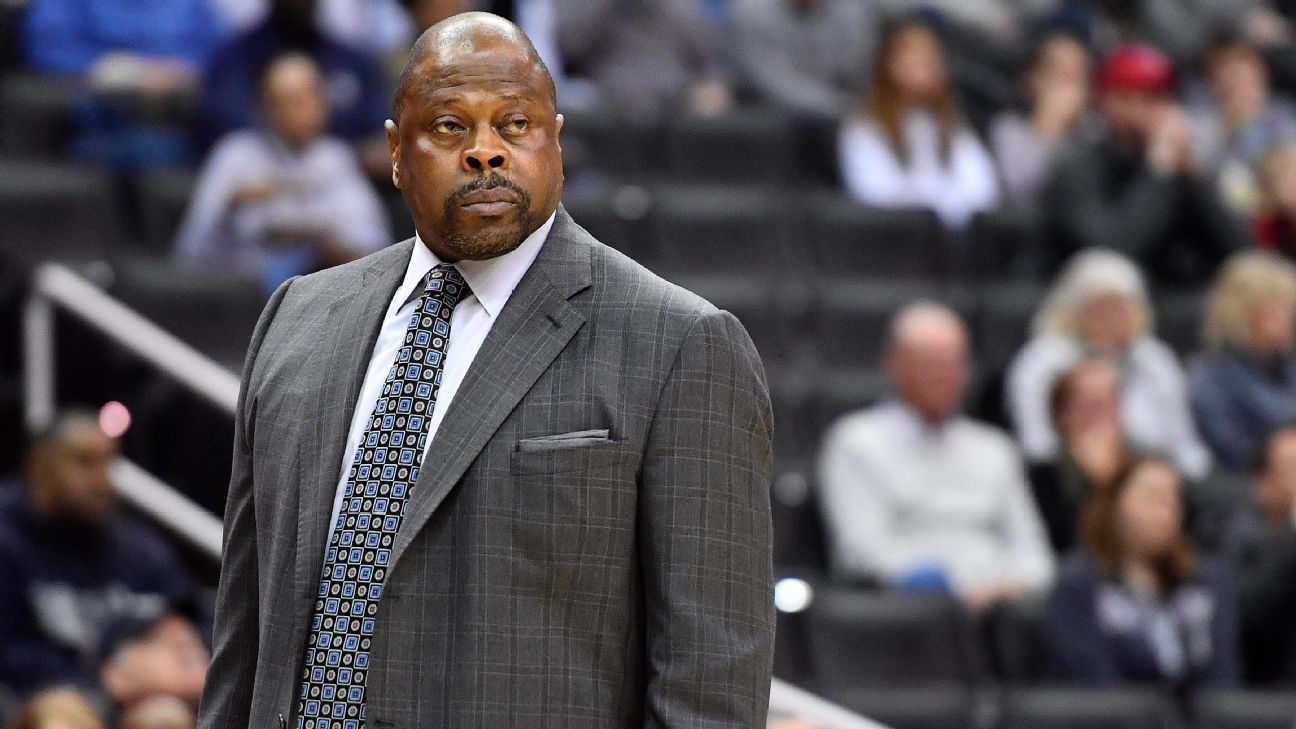 "My house got broken into in New York, and at one point they stole my medals," Ewing said. "So I called Jerry Colangelo [former USA Basketball chairman], and he was great to be able to get me two replacement medals."

Ewing won the 1992 medal as part of the Dream Team, the United States' first roster of primarily professional players.

"They did take my college championship ring, but someone tried to sell it on eBay and I was able to get that back," said Ewing, who is now the head coach at his alma mater.

Ewing, who played 17 seasons in the NBA, mostly with the New York Knicks, was inducted into the Basketball Hall of Fame in 2008.

The 11-time All-Star said Tuesday was the first time he's talked about the theft. 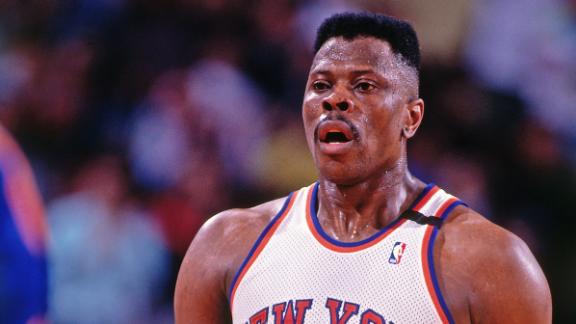 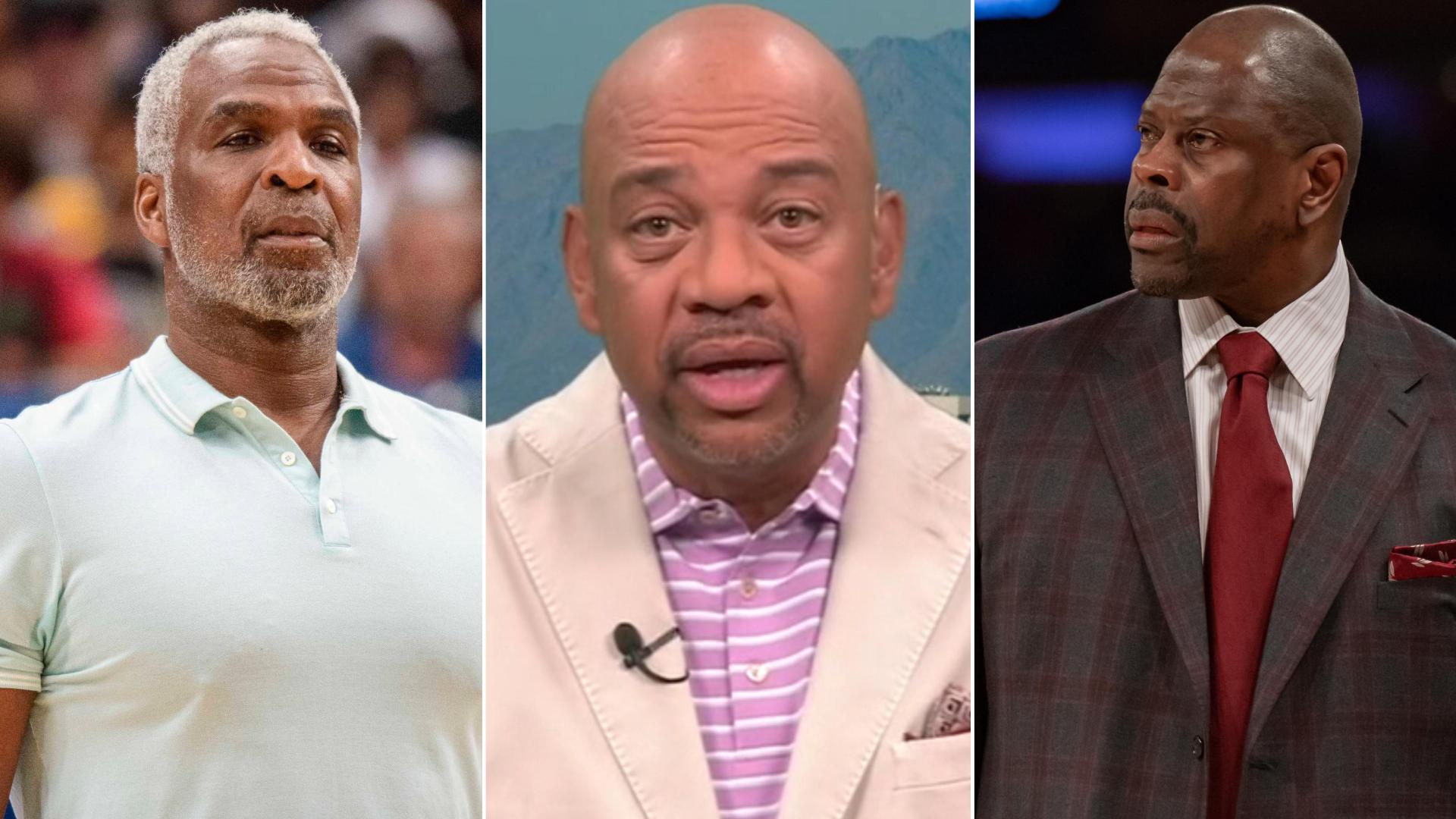