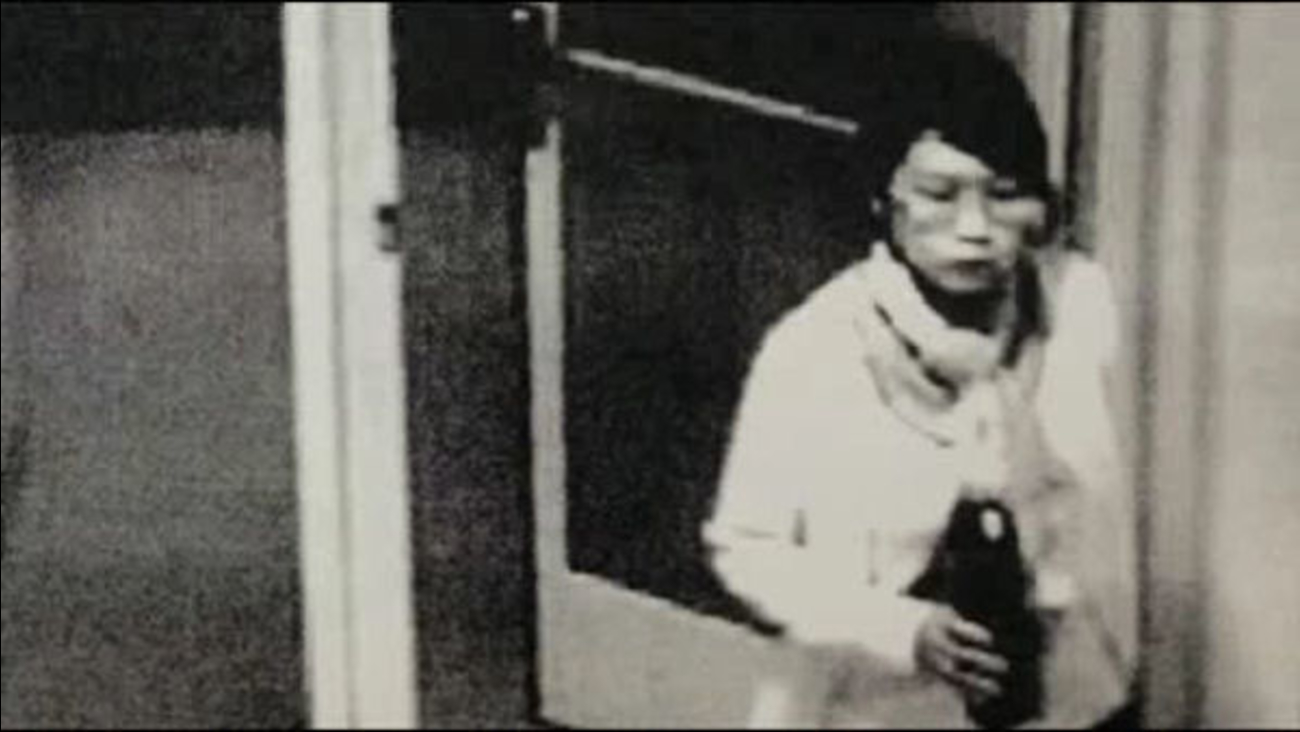 STANFORD, CA (WABC) -- A grad student at Stanford University is accused of poisoning her classmates.

Xiangyu Duyang, 26, a graduate student from Singapore, was captured by a security camera during the time she allegedly poisoned four of her labmates by contaminating their drinking water bottles with the cancer-causing chemical paraformaldehyde.

"I've never heard of something as extreme as this," said student Jamie Blundell.

Most Stanford students are just starting to hear about the case, even though it happened late last year. Court documents say graduate students doing stem cell research in the Lorry Lokey Building near the Stanford Medical Center began smelling paraformadehyde when they drank from their water bottles during September and October of last year.

Some students ingested enough to give them burning sensations in their mouths and throats. All of the victims are women. They began to suspect Duyang when she was spotted and photographed in stem cell incubators where she didn't belong. And at the same time, the students tell investigators their stem cells began mysteriously dying.