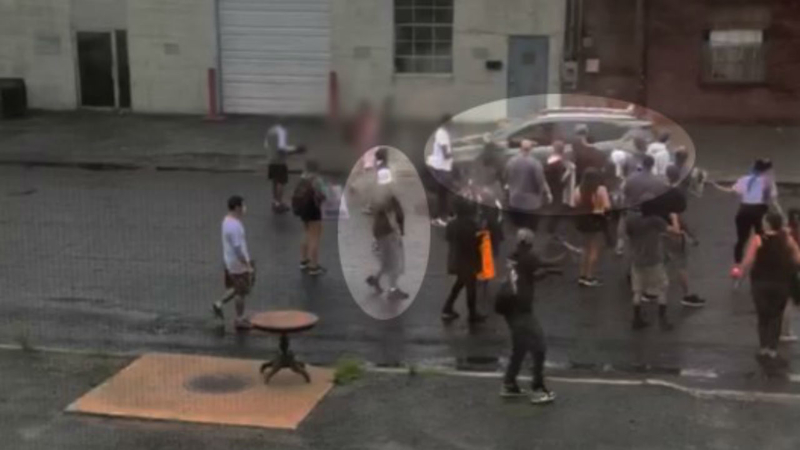 HUNTINGTON STATION, Suffolk County (WABC) -- Police on Long Island have arrested a man who allegedly falsely reported he was struck by a car during a Black Lives Matter Protest this week.

A pedestrian was struck at the protest Monday on Broadway around 6:45 p.m.

Keith Harrison, 56, filed a police report stating that he was also struck and transported to Huntington Hospital.

Police say detectives determined he was not actually struck.

He was arrested at his home Wednesday afternoon on a charge of falsely reporting an incident.

The driver sped away after striking the pedestrian, but police caught him a short time later.