COVID-19 News and Information
WABC
JACKSON, New Jersey (WABC) -- Police in New Jersey say a large party with more than 700 people was broken up at an Airbnb over the weekend, with partygoers ignoring social distancing and mask regulations.

Officers with the Jackson Police Department responded to a residence located on Mill Pond Road in the Whispering Hill neighborhood around 8:30 p.m. Sunday on a report of a suspicious incident.

Upon arrival, officers spoke with numerous residents of the neighborhood who claimed that a residence on the street had been rented out to a group who were having a large party that was causing a disturbance and appeared to be in violation of Governor Phil Murphy's executive order regarding the number of attendees.

Officers monitored the area and observed a large crowd at the residence, and the homeowner was contacted and advised officers he had rented out the residence on Airbnb and was hosting a large party.

The homeowner then left the area as an estimated 200 additional people arrived at the residence.

The crowd at the residence grew to an estimate in excess of 700 people, police said, with well over 100 vehicles parked in the area as the department began receiving 911 calls from other homeowners in the area.

Officers then began to clear the crowd, and the Ocean County Prosecutor's Office was contacted and authorized charges against the homeowner and party organizer.

"We're not saying you can't gather, but it is literally irresponsible, you're playing with fire if you gather indoors without face coverings, without social distance in close proximity," Murphy said. "There's no good that will come from that, and we've now got examples, to say 'multiple' understates, and up and down the state, where that has led to outbreaks...So please I'm asking parents, we're asking kids themselves, it's OK to gather. Behave yourselves."

Officers from Freehold, Howell, Lakewood and the Ocean County Prosecutor's Office, Ocean County Sheriff's Department and New Jersey State Police also responded to assist and clear the large crowd from the residence and direct traffic as people left the area. Roads in the area also had to be shut down.

"The fact that bars and restaurants are closed then create this quote-unquote underground situation, which is certainly not one that we want," State Police Superintendent Colonel Patrick Callahan said. "Young people, even if you're asymptomatic and you're positive, the fact that you can transmit that to your family members, certainly one that concerns us."

During this time, the department received a 911 call from an Overlook Drive resident reporting that people who had left the party had broken into their residence and were damaging property.

It was determined that a family member of the caller who had been at the original party had invited a large group from the party back to the residence.

Additional officers responded, and the unwanted group was then dispersed from the second residence.

It took until approximately 1 a.m. for the officers to clear the residences of the party attendees and all of the vehicles from the neighborhood without any further incidents.

The homeowner, who was identified as 40-year-old Yaakov Weiss, and party organizers 23-year-old Patience Guanue and 22-year-old Alicia Hinneh, both of Newark, were issued summonses.

Airbnb released a statement on the incident.

"We strongly condemn the reported behavior, which represents both a clear violation of Airbnb's community policies and a particularly serious abuse during this public health crisis," the company said.

Airbnb says they ban "party houses" globally and have deactivated the listing as the company investigates further. They also removed both of the publicly identified party organizers from their platform. 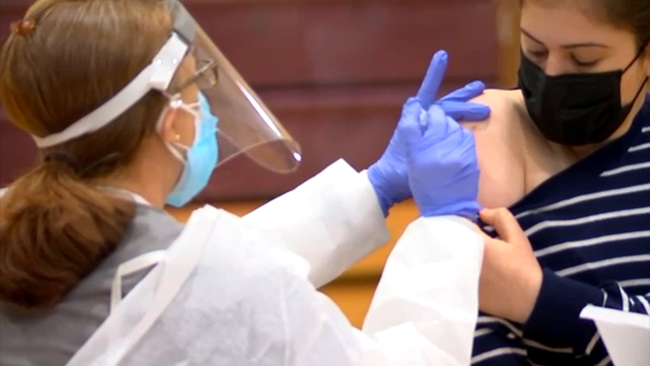 Experts weigh in on the truth about the COVID vaccine 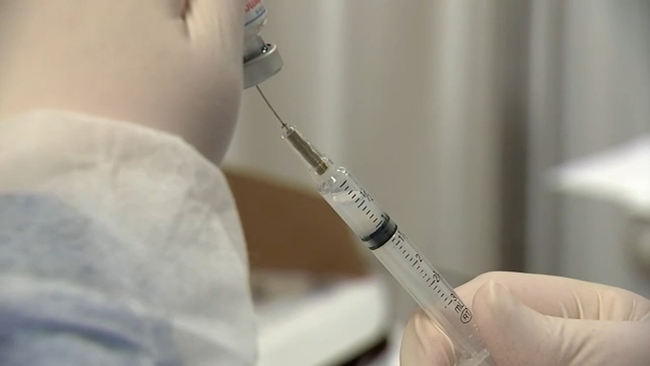