WABC
By Darla Miles
NEW YORK CITY (WABC) -- The third annual "Give 8/28" event, founded by a woman from Harlem, honors some of the most significant milestones in Black history while raising money for Black-led and Black-benefiting nonprofits.

The initiative, created by Ebonie Johnson Cooper, set a goal this year to have at least 500 organizations raise $250,000 for their causes.

"For me, as a woman of faith, it was God sent. It was a message of affirmation, like this is the day," Johnson Cooper said.

In 1955, it was the murder of Emmett Till, in 1963 it was Martin Luther King, Jr.'s "I have a dream" speech, in 2005 Hurricane Katrina hit New Orleans, and in 2008 Barack Obama became the first African American to accept the Democratic presidential nomination. Each one taking place on August 28.

"There are already these other American milestones, let's add to another one," Johnson Cooper said.

"Give 8/28" is an initiative under a nonprofit she founded called Young, Black and Giving Back, which promotes philanthropy among Millenials.

"With less than 2% of institutional foundational dollars going to black nonprofits, there's gotta be another way," Johnson Cooper said.

"Give 8/28" is a 15-hour fundraising campaign where nonprofits from around the country operated by African Americans, that also serve African American communities sign up to get listed on the donation registry for the one-day giving drive.

"It is literally is like Giving Tuesday, you'll see leaderboards, you'll see all of the people who are raising money," Johnson Cooper said.

"Last year we raised enough to provide scholarships for all of our three scholars, Rohan Levy Foundation founder Nadine Sylvester said. "$12,000... a big deal for us, a little organization."

A big deal and a big check from people who had never even heard of the Brooklyn-based, anti-gun violence foundation before "Give 8/28."

It's more than that for the founder of DIFFvelopmentin Montclair, New Jersey, a nonprofit that promotes financial empowerment for Black college graduates.

"It connects you to new people and that is priceless because people are your lifeblood," Esi Kagale Agyeman Gillo said.

To make a donation, head to the Give 8/28 website. 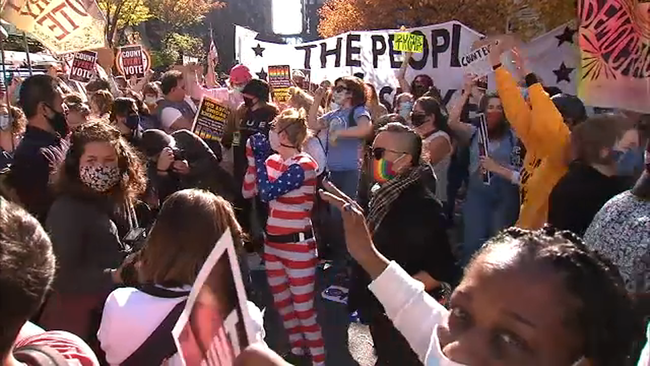 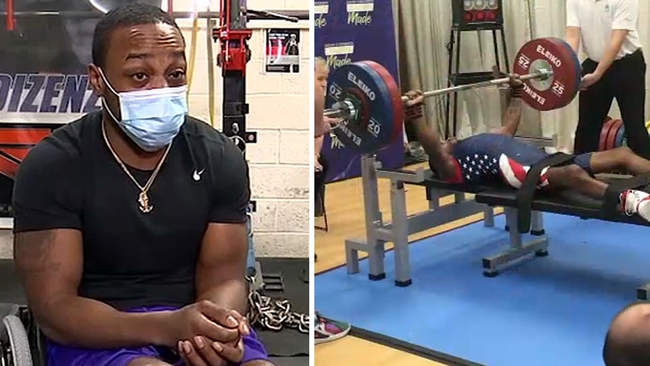 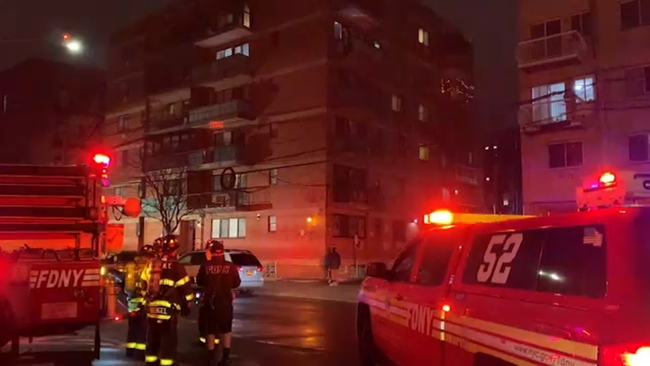 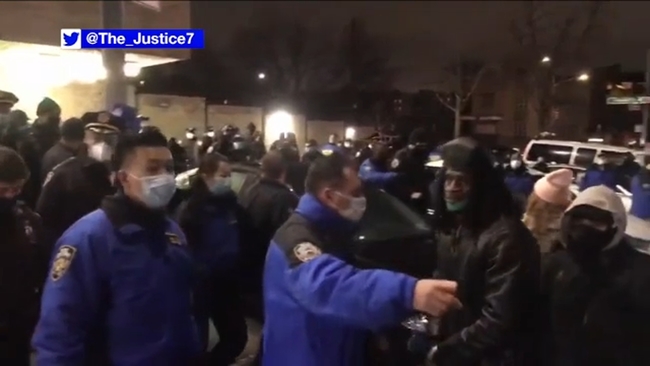