WABC
By Eyewitness News
NEW YORK CITY (WABC) -- In this episode of Up Close, Mayor Bill de Blasio decides that there have been too many problems to start full in-person learning for the New York City school system.

The school year begins on September 21, with a phased reopening to in-person learning.

Grades 3-k, pre-k and special education kids in district 75 will start on September 21, while Kindergarten through 5th-grade returns on September 29, and high school starts October 1.

The United Federation of Teachers President Michael Mulgrew discusses the new timeline and what it took to change the Mayor's mind.

Now, the CDC Director predicts that most Americans would not have access to a coronavirus vaccine until late spring or summer of next year.

Plus, ABC News Political Director Rick Klein and Political Consultant Hank Sheinkopf weigh in on President Trump's opposing medical experts and how this might affect his re-election campaign. 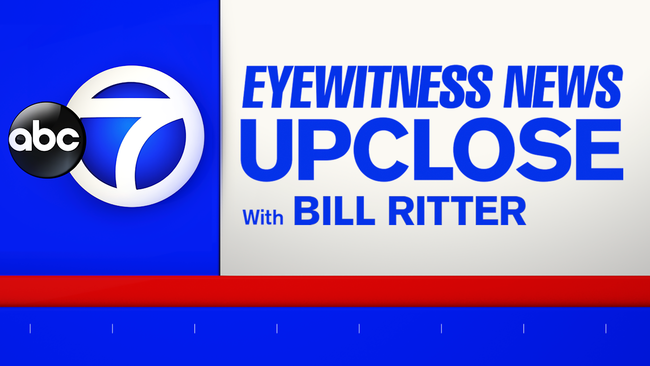