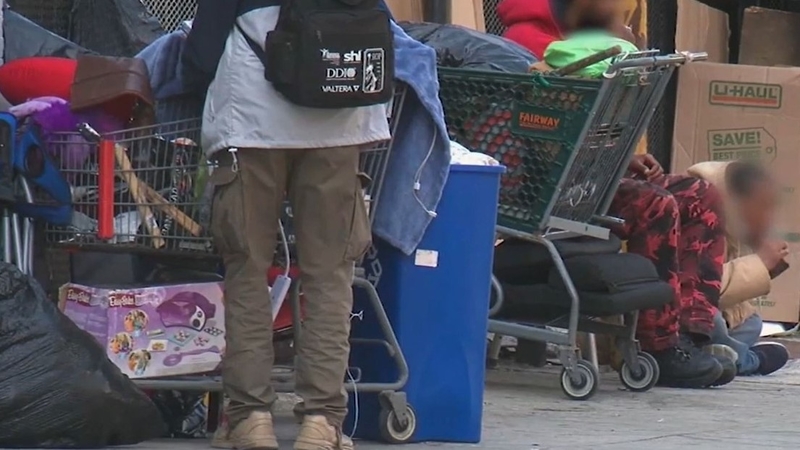 NEW YORK CITY (WABC) -- The COVID-19 pandemic has put one of New York City's major problems -- homelessness -- on full display, and encampments are lining city streets from downtown to midtown to uptown.

7 On Your Side Investigates found an encampment lining the whole side of a building on West 41st Street, filled with boxes and tarps, another crowded encampment under an overpass on West 59th and another lining a street in Harlem on East 124th.

"It's very rare in New York City, because this administration made a decision years ago to stop what he happened for decades before and not allow those encampments," Mayor Bill De Blasio said last month

Some residents, however, say they're experiencing a different reality.

"Well, the mayor's wrong," said George Aryeh, who manages an apartment building on East 124th. "He must be blind. He doesn't see what's going on here."

Aryeh says some of his tenants and workers don't want to enter the building because of the homeless sitting out front with their belongings.

"With all of these homeless standing in front of the property, you can't get in there," he said. "And the cops say we cannot help you, we can't do anything about it."

It's not just the crowds some residents are concerned about, it's the activity that comes along with them.

"Every time they come out, there's people shooting up, homeless people, people smoking K2, and all sorts of drugs," Peter Golia said. "And that's really hard on the people."

He ordered all homeless shelters to be reopened during the pandemic and said the state will issue new guidelines later this week on how cities can make that happen.

"It's not just their health that's jeopardized, it's also the public's health," Cuomo said.

He said it's a violation of the dignity of the homeless.

Diana Ortiz works for Exodus Transitional Community, a nonprofit that provides help to those trying to get back on their feet. She said the community needs more support and resources.

"We're part of the community and have always tried to be a part of the solution," she said. "People are looking harder at how it doesn't look nice than the concern of actually helping people."

However, she also said city run shelters are places many of the homeless don't want to be.

"They don't want to live there," she said. "So they feel safer living in the streets." 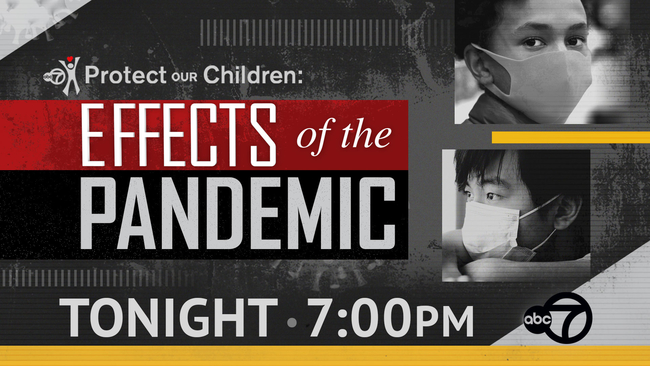