MANHASSET, Long Island (WABC) -- If you're in the ER you're usually not in any shape to make decisions for yourself and you listen to doctor's orders. That turned into a 2-year $30,000 battle for one Long Island man.

"I'm pretty good at handling pain." In July 2015, William Farrell was rushed to the emergency room suffering from the severe pain of a Colitis attack.

He was air-lifted from Brookhaven Memorial to his own doctors 50 miles away at Northwell Hospital in Manhasset.

"He asked me if I was okay going by helicopter and I think I said whatever," Farrell said.

Despite being on Morphine, he snapped two selfies and texted his wife he was going by chopper instead of ambulance. The air transport bill cost nearly $30,000.

Then the double shocker, their health insurance denied the claim, stating the air transport was "not medically necessary."

The Farrells say they appealed, providing proof of doctor's orders.

They made three appeals, including one to the state. All were denied.

"You work your butt off to support your family, then you got a medical bill you can't control," Farrell said.

Farrell says neither hospital was taking responsibility for ordering the lift. So Stacey's mom urged them to make one more call, three years later, once that big bill got sent to collections.

7 On Your Side went to work and just days later surprised the Farrells with a "farewell" to that daunting debt.

Northwell told 7 On Your Side even though they're not to blame at all they'll pay this patient's bill. A relieved Stacey Farrell shed tears of happiness. "You did more in three days than I did in three years," she said.

"As a courtesy to Mr. Farrell, we have decided to conduct an additional review of his July 2015 care so he can provide more information that would support the need for an air ambulance. Individuals should exercise all of their appeal rights to address and resolve claims issues in a timely manner."

"We were happy to advocate on behalf of the patient to help resolve the patient's financial issue. We wish the patent and his family the best of luck."

"Northwell was happy to be able to successfully intervene with the air transport billing on its patient's behalf. The determination or documentation required by the insurance company regarding the mode of transport, the medical necessity of that transport and whether it is covered by insurance is an issue between the referring physician and the insurance company -- not the receiving physician, which we were in this case. However, we did not think it was fair to the patient to be caught in the middle of this payment dispute, so we agreed to cover the expense."

Report a correction or typo
Copyright © 2022 WABC-TV. All Rights Reserved.
Related Topics
MANHASSET MEDICAL HELICOPTER 7 ON YOUR SIDE HEALTH INSURANCE 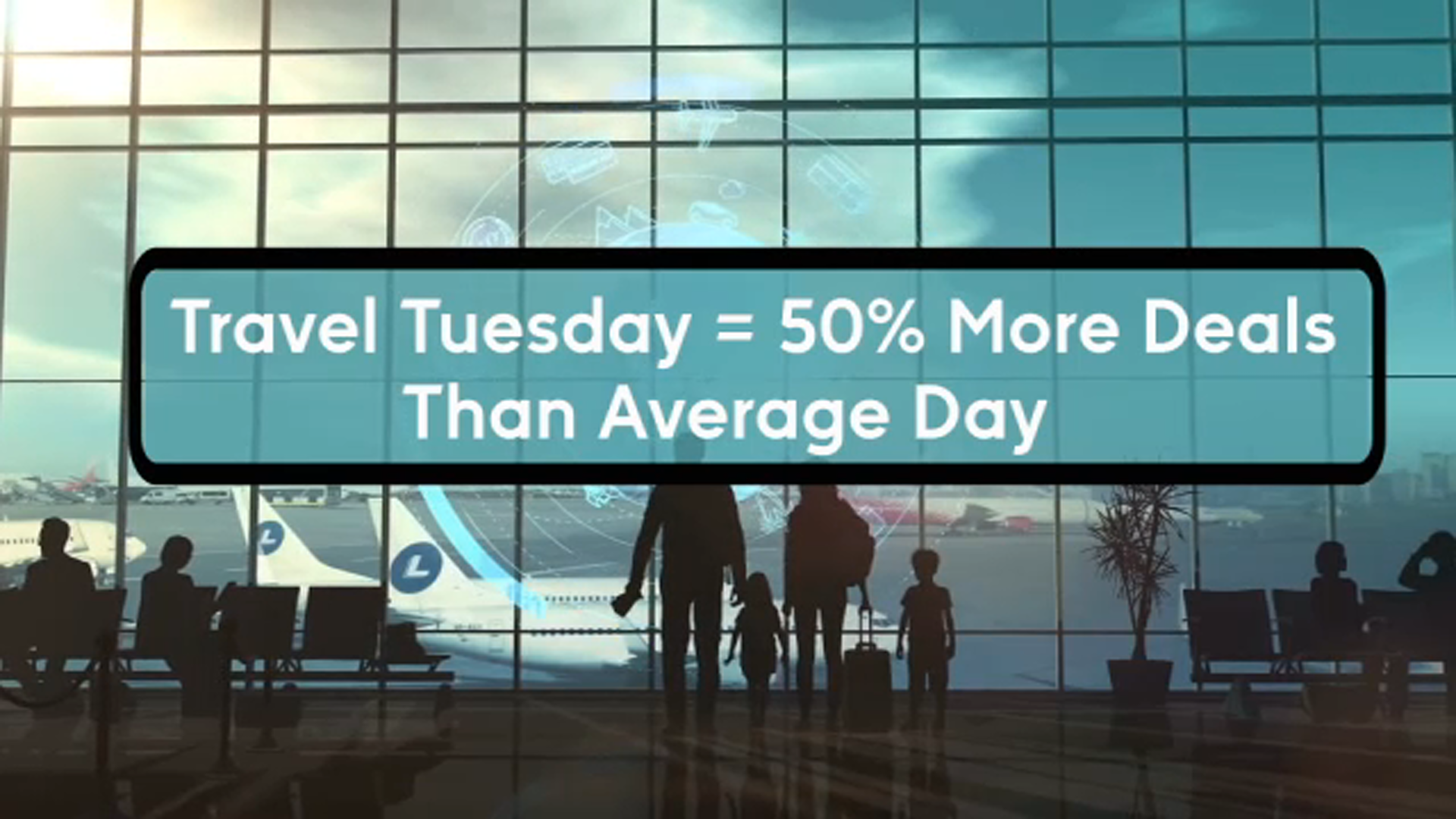 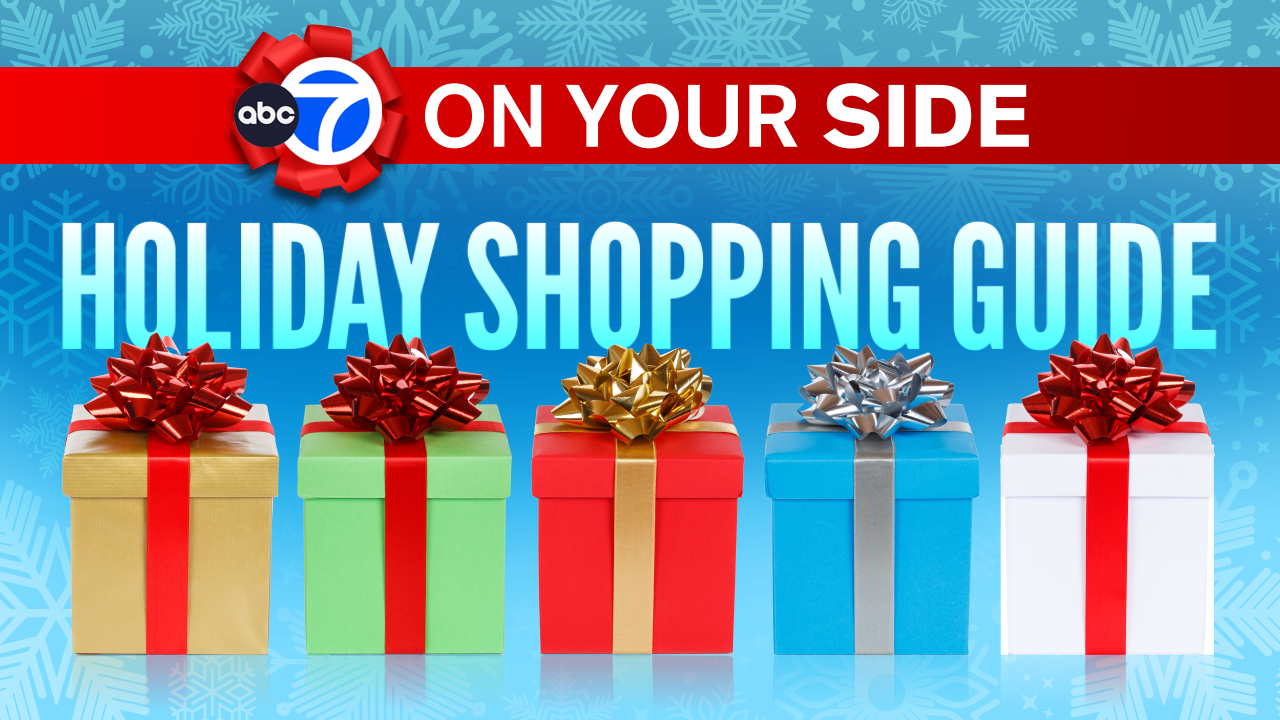 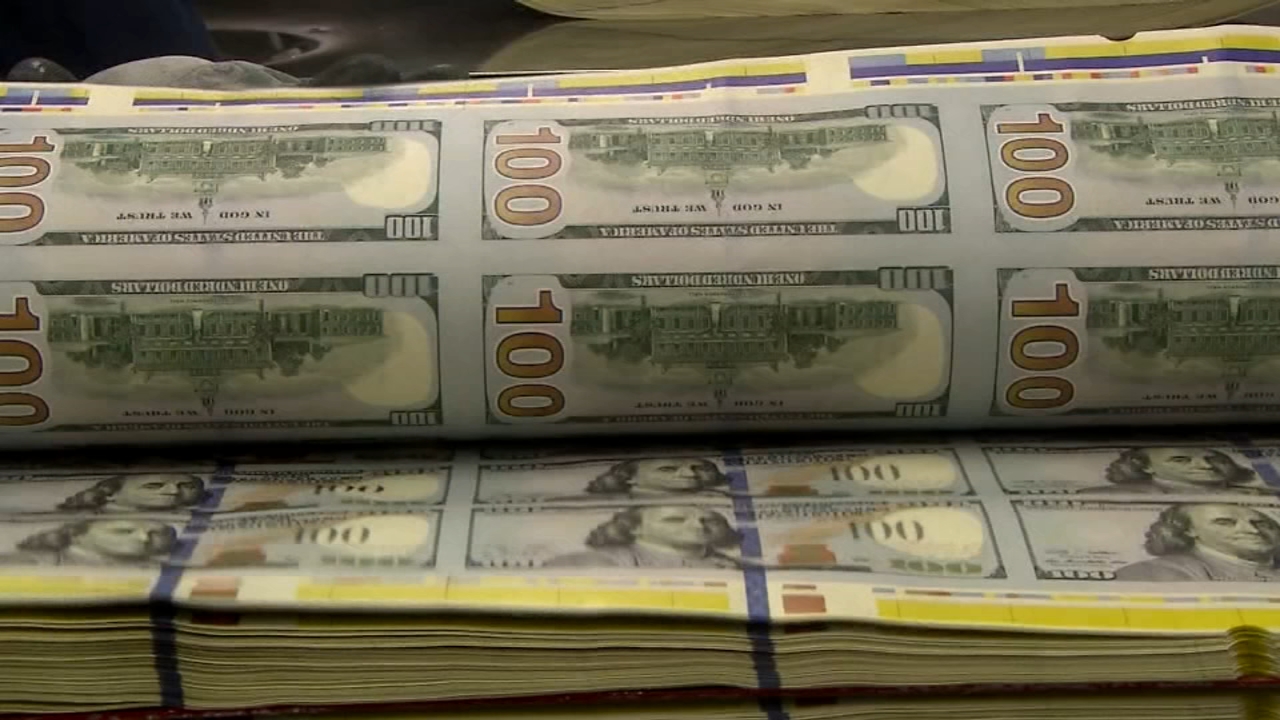 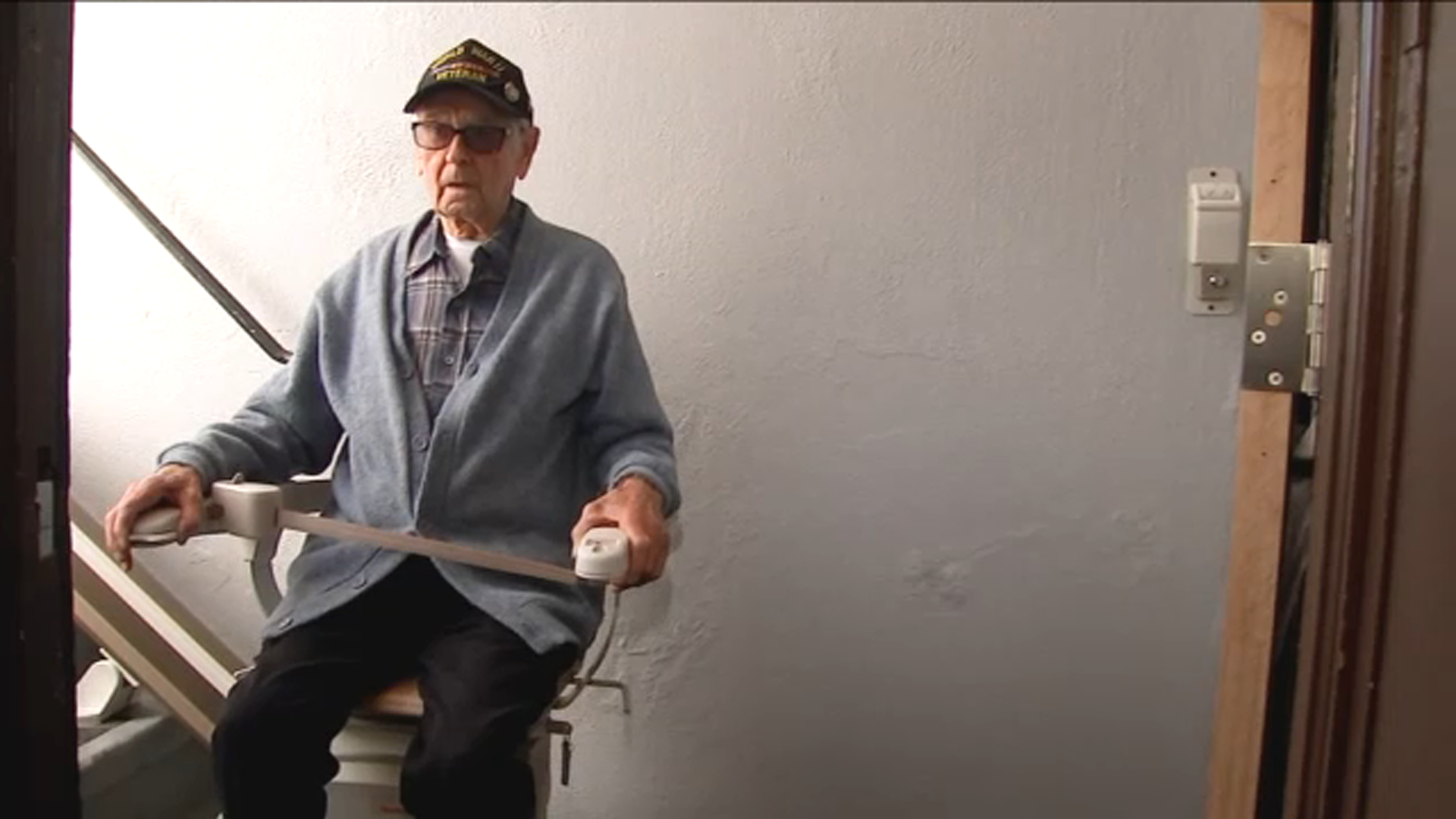