7 On Your Side Investigates: Buildings inspector loses driving privileges over hydrant parking 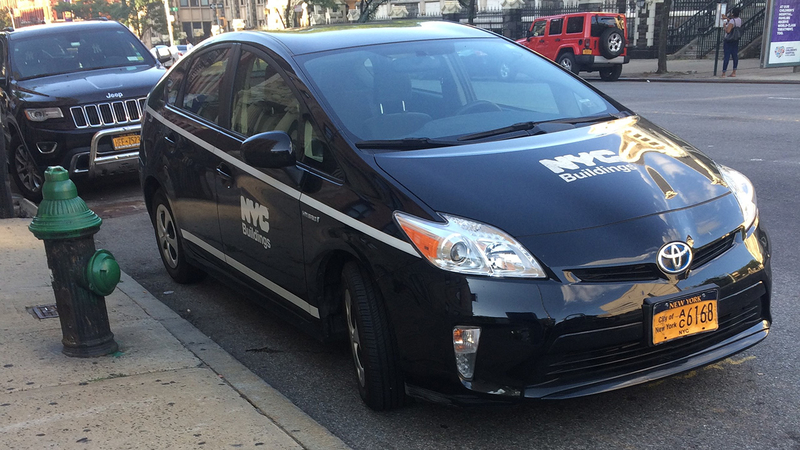 7 On Your Side Investigates: Buildings inspector loses driving privileges over hydrant parking

UPPER MANHATTAN, New York City (WABC) -- A New York City Department of Buildings inspector lost his city-issued vehicle pending the outcome of an internal investigation that was opened in response to a 7 On Your Side Investigates report examining city employees violating parking laws in official city vehicles.

People living near West 138th Street and Amsterdam Avenue complained to Eyewitness News after watching the inspector repeatedly park his city-issued take-home vehicle in front of a fire hydrant.

7 On Your Side Investigates documented the employee parking beside a fire hydrant on multiple occasions over several weeks.

Neighbors complained they would be ticketed for the same behavior, but this inspector was not.

"I live on the block, and if I can't do it, he shouldn't do it either," David Hinds said.

New York City law prohibits parking within 15 feet of a fire hydrant for safety reasons, in case firefighters need to access the hydrant in an emergency.

7 On Your Side Investigates spoke to the employee about his parking habits when he got home from work, but he declined to comment and referred Eyewitness News to the DOB Communications Department.

A DOB spokesperson thanked 7 On Your Side Investigates for alerting the department to the issue and provided this statement:

"Parking in front of a fire hydrant is unacceptable for any vehicle, and against the Department's own rules for vehicles in our fleet. This matter has been referred to the Department's Office of Internal Affairs and Discipline, and the inspector who was issued this vehicle had his driving privileges suspended while DOB's investigation is ongoing."

The spokesperson added that DOB has 305 vehicles in its fleet, often used by staff to increase efficiency and allow staff to perform inspections "on their routes to and from work."

7 On Your Side Investigates also reached out to the NYPD about what residents described as an apparent double standard maintained by parking enforcement officers. A spokesperson said that in response to the Eyewitness News investigation, officers at the 30th Precinct were reminded "that any vehicle parked at a fire hydrant will be summonsed and subject to a Department tow."

"Thank you for what you are doing," said Shoshana Rosenberg, in response to the action 7 On Your Side Investigates took on the matter.

If you are experiencing a similar issue in your neighborhood. We want to hear from you. Email investigative reporter Danielle Leigh at Danielle.N.Leigh@abc.com.

If using the app, click here to send us a news tip
Report a correction or typo
Related topics:
trafficnew york citymanhattanupper manhattanparking7 on your side investigation
Copyright © 2021 WABC-TV. All Rights Reserved.
7 ON YOUR SIDE INVESTIGATION 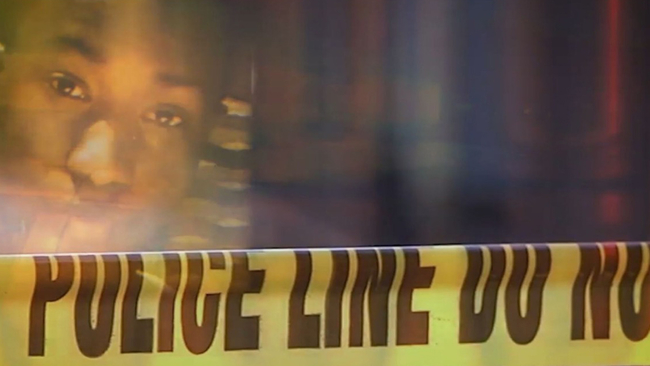