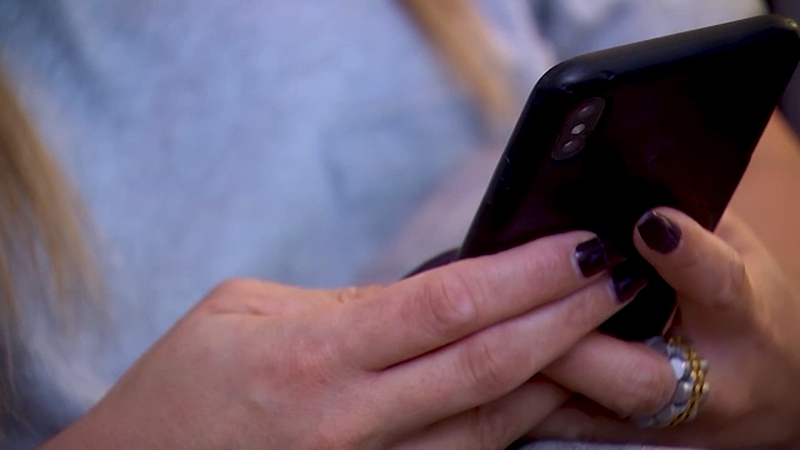 The growing number of allegations of sexual assault against rideshare drivers and legal complaints against rideshare companies has prompted an inquiry from Sen. Richard Blumenthal, a member of the Senate Commerce, Science, and Transportation Committee.

Blumenthal wrote Uber and Lyft this week, demanding answers about how the rideshare companies handle and respond to sexual assault complaints on their platforms.

His inquiries come as Eyewitness News examines the extent of these allegations and how rideshare companies have handled them in New York City.

In early September, more than a dozen women around the country including New York City, joined in a lawsuit against Lyft filed by attorney Mike Bomberger, accusing the company of failing to do enough to protect riders.

"This lawsuit alleges a lot of things mainly that Lyft has been aware for several years that they have an epidemic within their vehicles Bomberger said. "Woman are being raped and sexually assaulted and there are many things they could do on their app to prevent that from happening."

Two women, who said they were assaulted in New York City, spoke exclusively to Eyewitness News.

"I was appalled and disgusted," said Kathleen, a rider who asked to use only her first name. "No woman should have to go through that."

Eyewitness News spoke exclusively to two of those women who claim they were sexually assaulted.

Lyft responded to inquiries from Eyewitness News about both allegations promising the drivers would no longer be allowed on the platform and calling the riders' experiences "unacceptable."

Blumenthal's letters scold the rideshare companies for not using fingerprint-based background checks which are often required of taxi drivers.

Blumenthal also accused the rideshare companies of having policies that are potentially harmful to victims.

According to the letter from Blumenthal, prior to last year, Uber had forced sexual assault victims to pursue claims through arbitration and sign non-disclosure agreements.

"Rescinding a policy you never should have had in the first place is clearly not enough," Blumenthal wrote.

While Lyft and Uber do comply with law enforcement requests for information related to investigations according to company spokespersons, they do not notify law enforcement of allegations related to their drivers and instead, leave incidents up to the victims to report.

An Uber spokesperson responded to Blumenthal's letter in a statement to Eyewitness News.

"In 2017, we created the SIU team to provide specialized customer support to riders and drivers dealing with very serious real-life situations. Employees on this team receive more targeted training based on years of guidance from experts in the field, and we believe provide a better experience to customers in their time of need.

We've continued to enhance the team by actively hiring experienced specialists from diverse backgrounds such as social services, crisis management and law enforcement, who can manage reports of more serious safety incidents and have gone through training on how to deal with difficult issues.

We've made substantial investments in both the SIU team and in our safety technology, policies, and processes. We are very proud of this team's work and know they approach their jobs with tremendous compassion and understanding. Characterizing this team as anything but providing support to people after a difficult experience is just wrong. We will continue to put safety at the heart of everything we do and implement new approaches, based on expert guidance, to the benefit of both our customers and employees," wrote the Uber spokesperson.

A Lyft spokesperson responded as well in a separate statement.

"Safety is fundamental to Lyft, which is why since day one we have worked hard to design policies and features that protect riders and drivers. We are eager to engage with Senator Blumenthal and other policymakers to increase awareness and understanding of Lyft's ongoing safety efforts," wrote the Lyft Spokesperson.