7 on Your Side: Social Security recipient owed $80K, facing eviction

Nina Pineda reports on a social security recipient who was owed $80,000 and facing eviction.

NEWBURGH, New York (WABC) -- Applying for disability benefits from your job is not always an easy process.

A man from Orange County knows that firsthand after suffering a back injury and needing surgery. However, even after winning his appeal, he still couldn't collect more than $80,000 owed to him.

Henry Bautista, a husband, and a father worked in a factory, drove a limo since 1978, always working at least two jobs. Every paycheck, his disability benefits were collected, but when he got hurt, he couldn't collect, and it was pushing his family to the breaking point.

Like any grandfather, Bautista wanted to give his grandson everything. Right now, the family is worried about eviction and keeping the water and gas from getting shut off.

Money is tight because Bautista stopped working back in 2015. He was hauling heavy floor mats at his job, when he says he severely injured his back, requiring a spinal fusion surgery.

It took three years, but the judge granted Bautista four years of benefits for his back.

"I was ecstatic," said Bautista.

He was owed more than$84,000, however, all of that money awarded more than a year ago got held up again.

Social security wanted Bautista, who emigrated legally as a child from the Dominican Republic with his parents, to prove current U.S. citizenship, documentation he insists was already provided.

Bautista says he came to the Social Security office in Newburgh and called several times. He says even after presenting his evidence that he was a legal resident, he still couldn't get his money.

After working two jobs to keep them afloat, Bautista's wife was at a breaking point when the landlord threatened eviction.

The Bautistas called 7 on your Side after seeing a similar story, when a woman was helped in getting more than $60,000 in delayed benefits.

So, 7 on your Side asked SSA to wire the money as soon as possible. Just days later - Bautista got all his entitlement, minus attorney fees - more than $78,000 was deposited.

Social Security told 7 on Your Side that privacy laws prohibit them from commenting about specific cases.

The big takeaway is to watch out for the new social security scam operating in the Tri-State Area. Scammers call, saying they are from the 'independent support group' offering to help you apply for disability payments. They ask for your social security and bank account numbers. Anyone who gets this call should hang up immediately.

Another takeaway is to never give personal information over the phone. Social Security does not call - they communicate by mail. 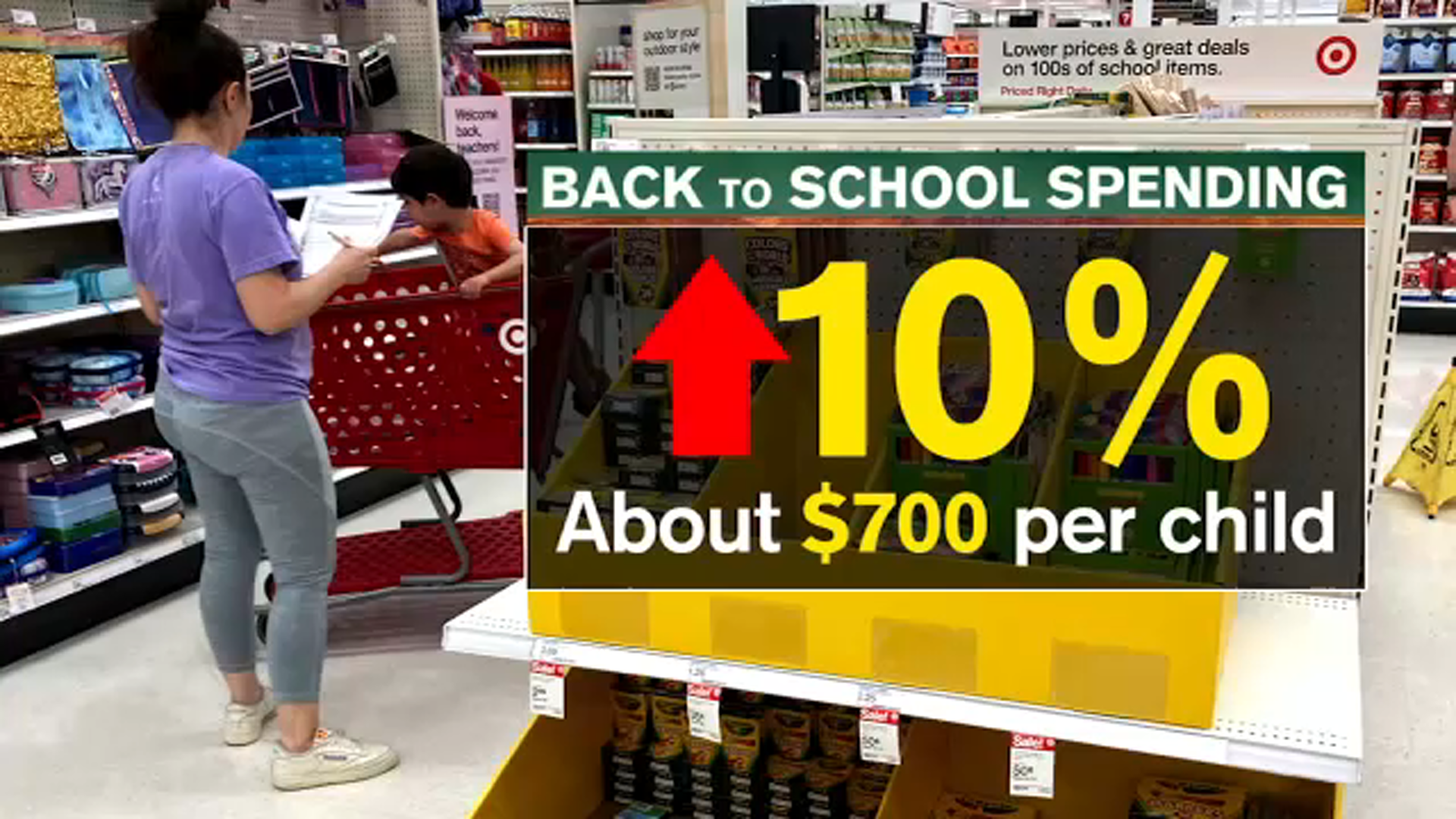