WABC
By Eyewitness News
GLEN COVE, Long Island (WABC) -- Police arrested a woman after a 72-year-old man was killed in a hit-and-run crash on Long Island.

Authorities say 70-year-old Carol Cashman is charged with leaving the scene of an accident after the crash last week in Glen Cove.

The victim, identified as Jose Basurto, was crossing the street when police say Cashman hit him with her BMW.

Police say Cashman briefly stayed at the scene and then fled prior to police arrival.

Basurto sustained serious trauma and was rushed to an area hospital, where he was pronounced deceased by hospital staff.

The investigation is ongoing, and detectives request anyone with information regarding the above incident to contact the Nassau County Crime Stoppers at 1-800-244-TIPS. 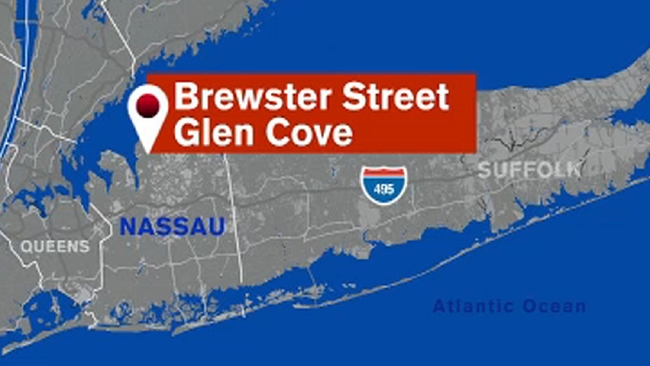