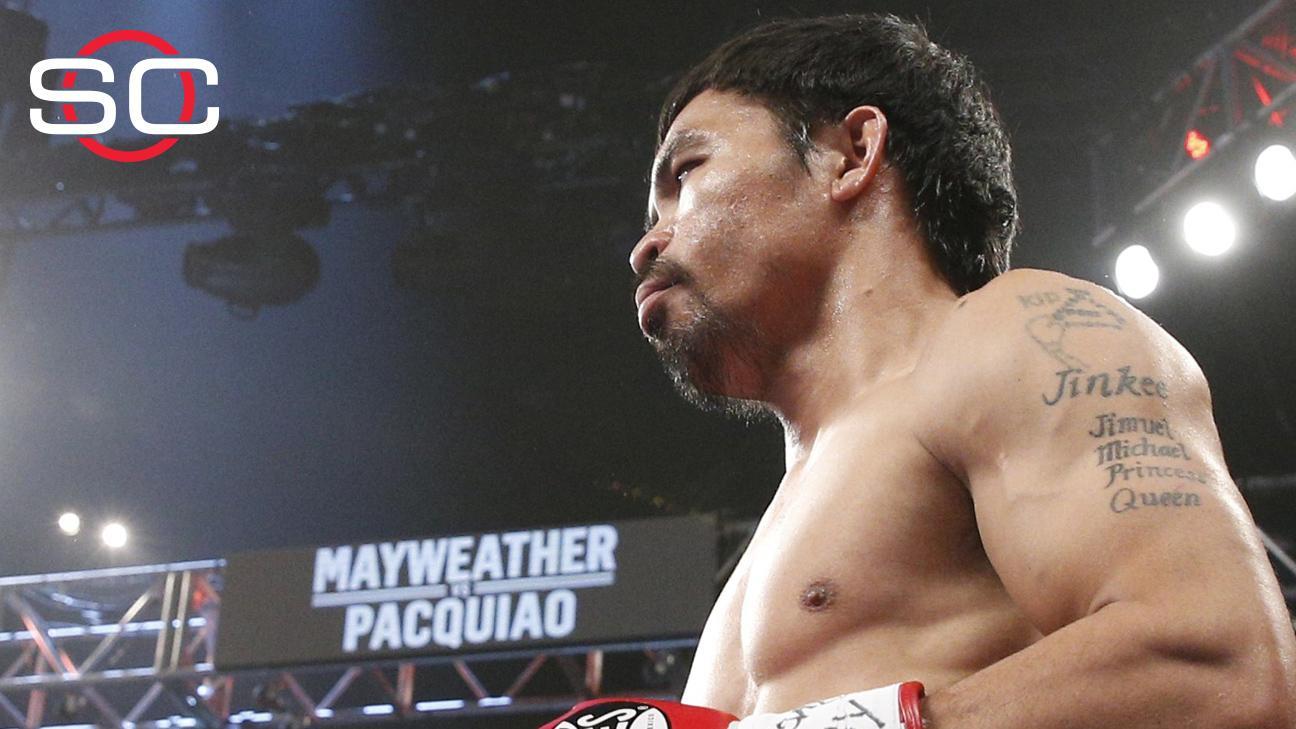 Class-action lawsuits continue to pile up for Manny Pacquiao and his promoters for failing to disclose his injury before consumers purchased tickets and pay-per-view telecasts for his fight against Floyd Mayweather.

The first lawsuit was filed in Nevada on Tuesday, but others were filed later in the day, including two in Calfornia, and one each in Texas and Illinois.

One of the California lawsuits was filed on behalf of Paul Mahoney, who paid $99.95 for the pay-per-view telecast. It claims that Pacquiao's failure to disclose his shoulder injury turned the Fight of the Century into the "Sleight Of The Century."

"Pacquiao's injury unquestionably materially, significantly and negatively affected the quality of the product," the suit reads.

The lawsuit filed in Illinois on behalf of four of the state's residents not only names Pacquiao, his manager Michael Koncz and his promotional company Top Rank, but also names Floyd Mayweather, Mayweather Productions, fight producers HBO and Showtime and pay-per-view providers AT&T, Comcast and DirecTV.

"Our state has a law that prohibits concealing or misrepresenting material information with consumers and, within the context of boxing, Manny Pacquiao's shoulder injury is a material fact," said Bob Duncan, one of the lawyers for the Illinois plaintiffs. "Had our clients known that the underdog had a shoulder injury, they wouldn't have thought that this fight was worth watching."

That lawsuit also enters the prefight questionnaire Pacquiao filed out for the Nevada Athletic Commission as an exhibit. Pacquiao checked the "no" box to the question "Have you had any injury to your shoulders, elbows or hands that needed evaluation or examination?"

Pacquiao's team admitted after the fight that he did injure his shoulder before the fight and was in fact receiving treatment. After the fight, which he lost by unanimous decision, Pacquiao estimated he fighting at only 60 percent of where he'd normally be.

All the suits ask for more than $5 million in damages and all of them claim that customers were defrauded under the state's deceptive trade act when Pacquiao didn't disclose his injury before they made their purchases.

The first suit filed Tuesday in Nevada seeks not only to compensate pay-per-view buyers, but ticket buyers and even gamblers.

The legal system will be charged with answering if consumers are paying for a fair fight or if they are simply paying for the fight to take place.

Top Rank lawyer Daniel Petrocelli told ESPN.com that the allegations in the lawsuit filed in Nevada were "demonstrably false" and that Top Rank was under no obligation to publicly disclose Pacquiao's injury.

"This is a frivolous lawsuit, and we are confident it will be dismissed," he said.

Mayweather said Tuesday he would entertain fighting Pacquiao again when Pacquiao heals from shoulder surgery in about a year's time. Top Rank chairman Bob Arum told ESPN.com's Dan Rafael that Pacquiao is up for the challenge.

Mayweather received a check for $100 million after the fight, while Pacquiao was due to receive $50 million. With an estimated $72 million in arena ticket sales, $15 million in closed-circuit ticket sales and $300 million in pay-per-view money, it was estimated that Mayweather would wind up with closer to $180 million and Pacquiao would be paid in the $120 million neighborhood.

Their piece of the pie would be threatened if these class-action lawsuits are found to have merit and go through to trial. 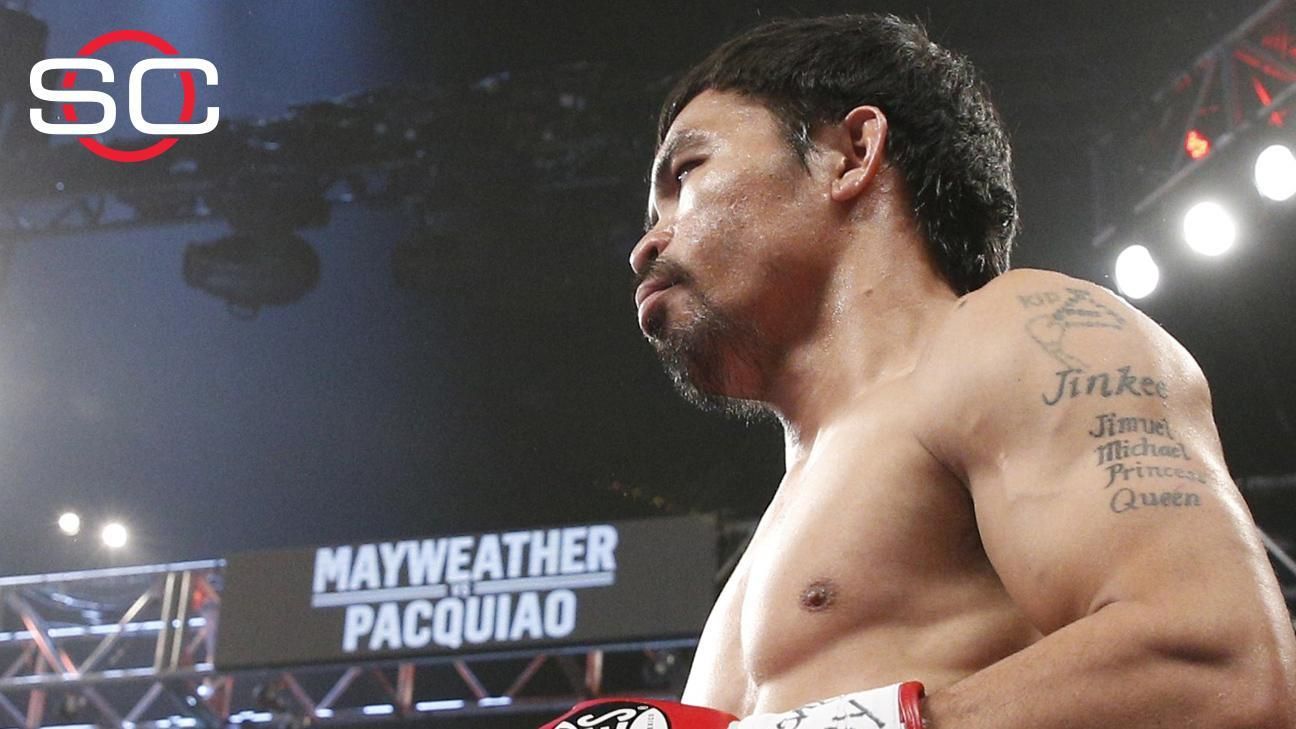