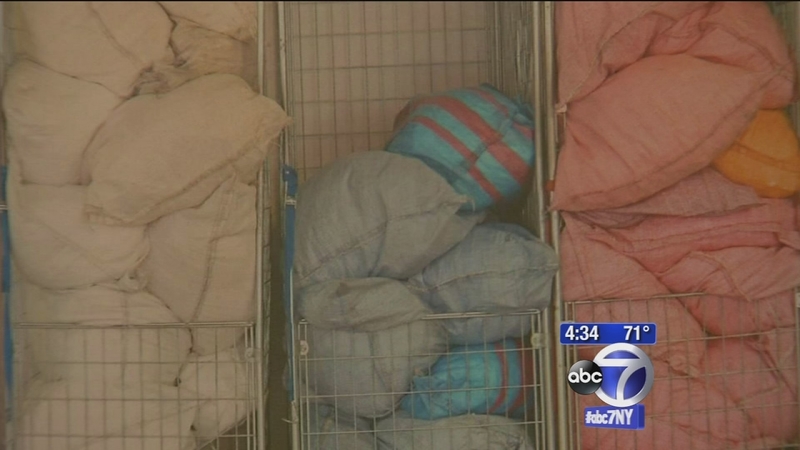 Call for regulation of industrial laundries

A city councilman says everything from hotel sheets to restaurant napkins may not be reaching cleanliness standards.

Unlike Laundromats that are open to the general public, industrial laundries, the ones that handle everything from your restaurant napkin to your hotel bed sheets are not regulated by city, state, or federal law.

City Councilman Ritchie Torres is now spearheading a bill that would put about 50 industrial laundries in our area under control of the city's Consumer Affairs Department.

It's a move he says would help potential health issues for the public and often dangerous job conditions for about 5,000 workers.

Leaders say the gross-out factor is high: hospital linens processed by the same equipment as restaurant napkins, bins unsanitized before the freshly cleaned materials are put in.

In a report released Thursday, only 10% of the large laundries in our area complied with certain standards, and those standards are merely voluntary.

The bill will go before the council and will likely pass by year's end.