Artist uses everything from pumpkins to potato chips as his medium

Localish
A LaSalle artist is putting a new spin on celebrity portraits.

It all started when John Kettman started doing caricatures in grade school, which would later lead him to do caricature portraits professionally.

Kettman's "Trumpkin" went viral in 2016 after he painted both Donald Trump and opponent Hillary Clinton on pumpkins.

He has been pushing the envelope with his art ever since.

"My inspiration is fueled by a simple idea.... and sooner or later becomes a bigger idea and then I actually put it to the canvas. I take it to the media and I sit down and paint it," Kettman said.

Not only does Kettman paint on pumpkins and canvas, he also paints on potato chips, soybeans, grains of rice, matchsticks, apple seeds, pieces of cereal and much more!

The smallest item he has ever painted was Bob Marly on a cannabis seed.

Kettman said he hopes to inspire other artists to create and challenge themselves to what they can do. 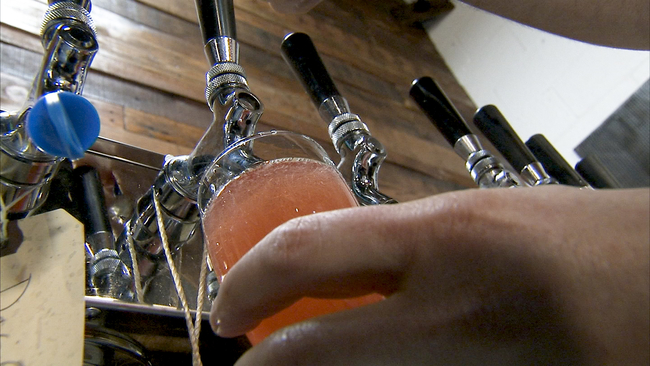 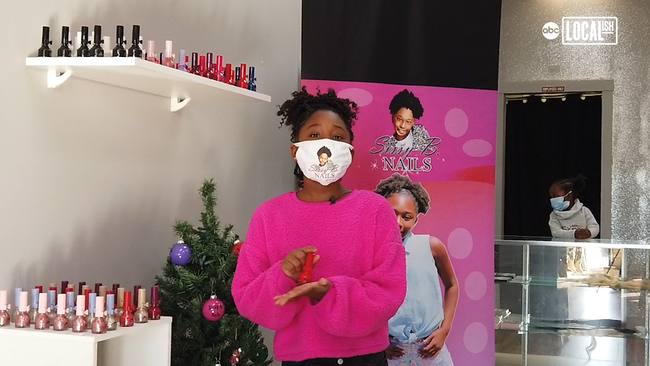 At just 10 years old, Khiley Braxton is a proud CEO