WARNING: The video may be disturbing to some viewers.
KTRK
AUSTIN, TX -- Two Austin police officers were hurt when a man tried to blow himself up.

The incident was caught on dash-cam early yesterday morning.

A man called 911 to say he was going to blow himself up. Officers were dispatched to the scene and found a man in a white t-shirt standing outside of a vehicle.

When officers approached him, the man says "I think I'm going to set the car on fire."

He is then seen jumping into the car, and a split second later the car and the man are both on fire.

"That car got hot quick," Cpt. Andy Reardon with the Austin Fire Department told KXAN-TV. "We're talking thousands of degrees inside there, you saw the force it created right there. For him to get back in the car like that, to do that, he was very dedicated on killing himself."

The man was taken to a local hospital in serious condition. The two officers in the video were also hurt, but their injuries are minor. 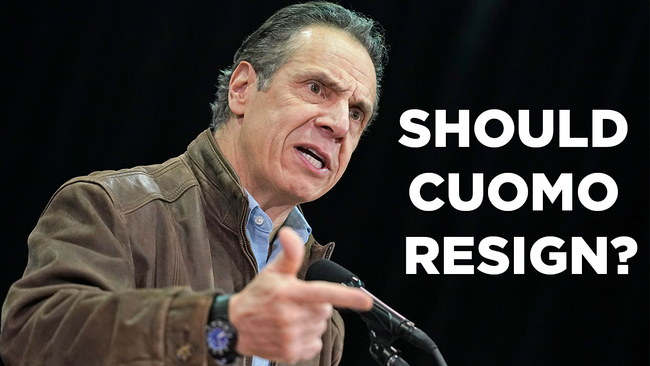