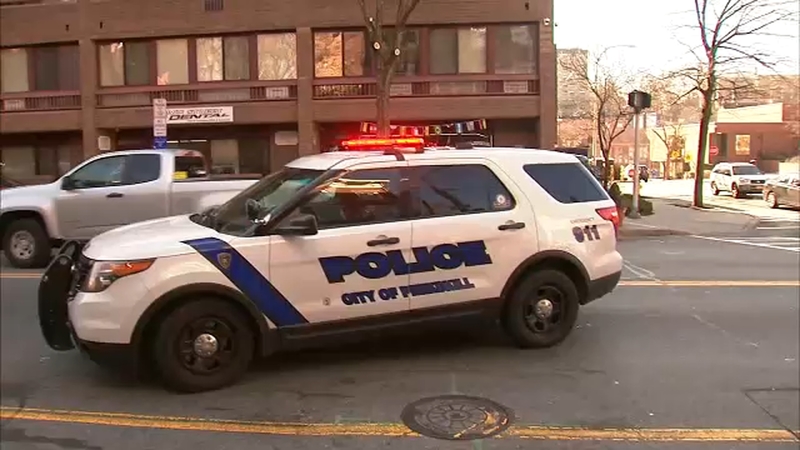 The incident happened inside an apartment on Main Street in Peekskill around 7:40 a.m.

Police were called to the scene where someone called 911 to report that 33-year-old Dayonna Hammonds was threatening her 8-year-old son with a knife.

When police got inside the apartment, they say they found Hammonds holding a knife to the child, who had already suffered a stab wound to his torso.

Officers were able to take her into custody and rush the boy to the hospital with non-life threatening injuries.