KFSN
By Joe Ybarra
VISALIA, Calif. -- The family of a man from California with terminal cancer is hoping his cancer story will inspire people to raise money for others.

He also wants smaller things, like one last family barbecue, one last family portrait and a trip to the beach. Actually, he checked the beach off a couple of weeks ago. "Seeing him look out to the ocean, he was so happy," Socorro said. 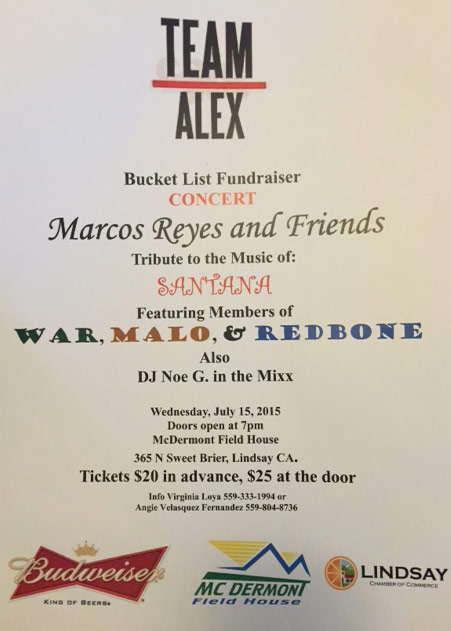