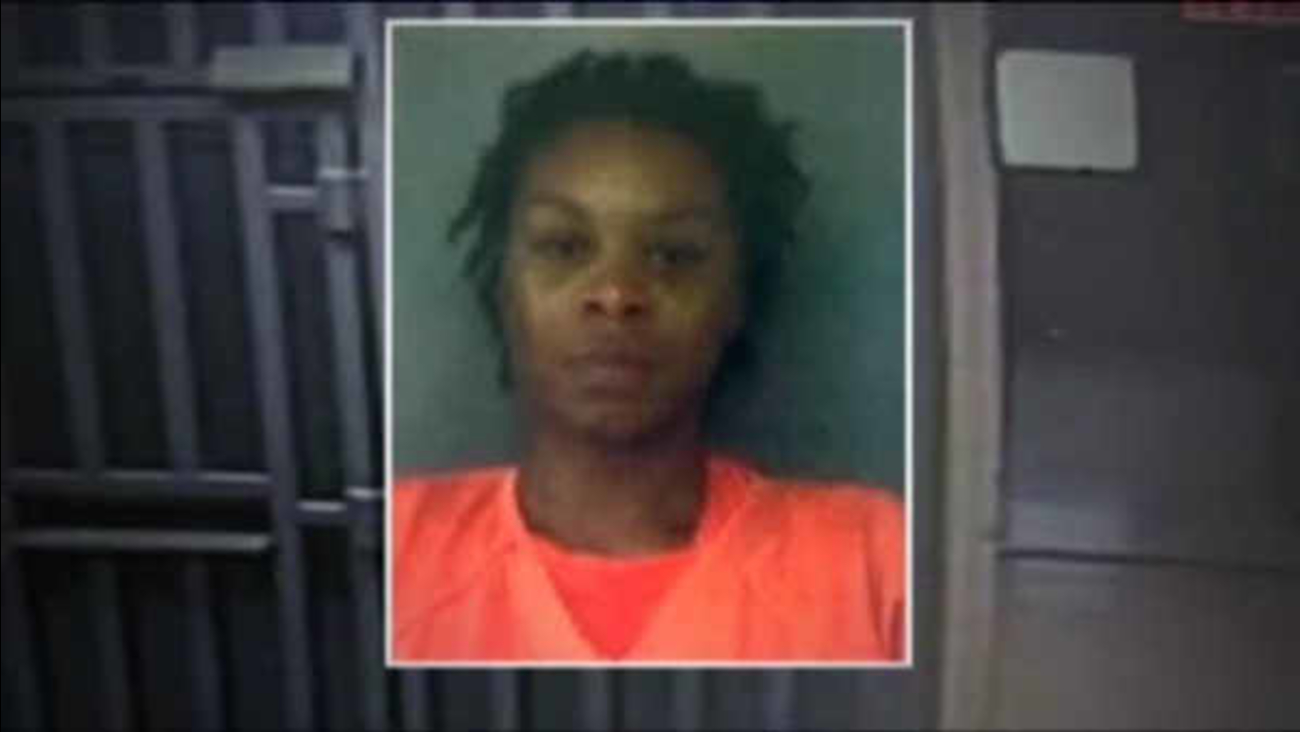 LISLE, Ill. -- Family and friends of an Illinois woman found dead in a Texas jail remembered her Saturday as a "courageous voice" for social justice and promised to keep fighting for clarity on the circumstances surrounding her death. 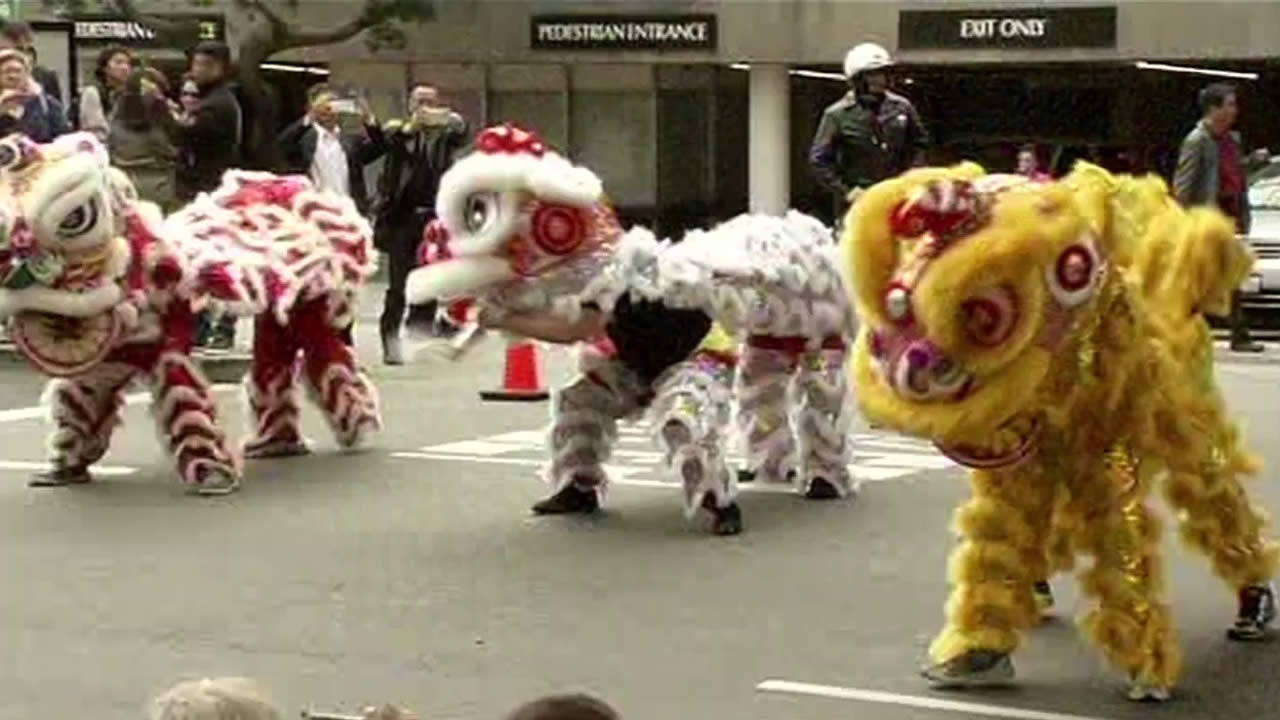