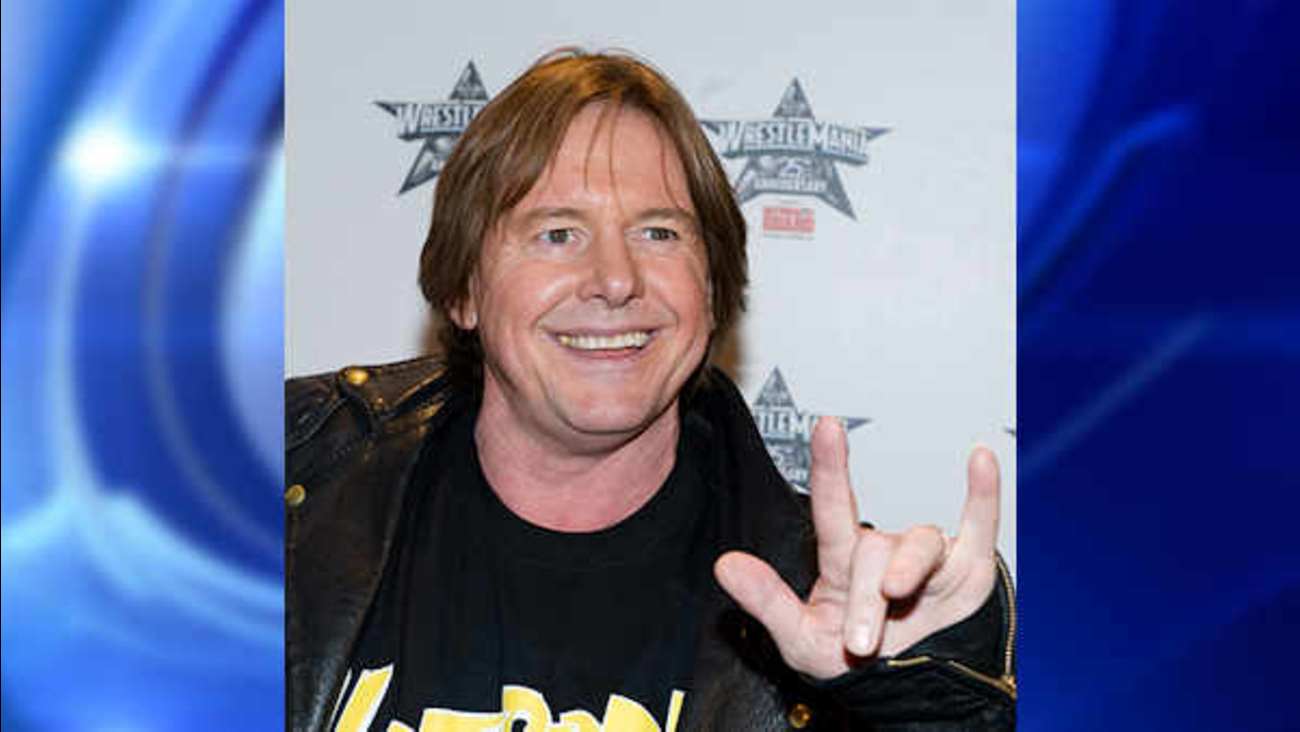 WWE had no additional details.

Piper, born Roderick Toombs, was the second WWE Hall of Famer to die this summer following the June death of Dusty Rhodes. Piper's death also comes days after Hulk Hogan, his biggest rival for decades, was fired by the WWE. Hogan had used racial slurs in a conversation captured on a sex tape.

Piper and Hogan battled for years and headlined some of the biggest matches during the 1980s. Hogan and Mr. T defeated Piper and Paul Orndorff on March 31, 1985, at the first WrestleMania at Madison Square Garden.

Piper was a villain for the early portion of his career, once cracking a coconut over the skull of Jimmy "Superfly" Snuka. He later starred in the movie "They Live."

WWE chairman Vince McMahon called Piper "one of the most entertaining, controversial and bombastic performers ever in WWE, beloved by millions of fans around the world."

Piper also went by the nickname "Hot Rod" during his career. Although he was Canadian, he often appeared in a kilt and came to the ring blowing bagpipes in a nod to his Scottish heritage.

Piper was best known for his lengthy career with the World Wrestling Federation, now the WWE. He had more than 30 titles to his name and was inducted into the company's Hall of Fame in 1985.

"Saddened about the passing of "Rowdy" Roddy Piper," tweeted Paul "Triple H" Levesque, a wrestler and top WWE executive. "He was truly a legend and icon, and will never be forgotten... #ThankYouRoddy #RIP."
Wrestler Roddy Piper dead at 61
The WWE legend died from cardiac arrest on Friday. He was 61.
Piper became a household name because of his rivalry with Hogan, and the involvement of pop star Cyndi Lauper and her friend Captain Lou Albano, also a wrestler. The feud led to an MTV special "The War to Settle the Score" in 1985. Piper was cast as the villain, and his disqualification led to Hogan claiming the WWF championship.

A brawl at the end of that fight led to the first WrestleMania.

Piper also had well-known rivalries with Rick Rude and Adrian Adonis, among others.

In addition to his celebrity in the ring, Piper appeared in John Carpenter's 1988 cult classic "They Live." In that film, he delivered the memorable line: "I have come here to chew bubblegum and kick ass - and I'm all out of bubblegum."

"He was a great wrestler. He was an underrated actor and just a marvelous entertainer and I feel like I've just lost one of my close friends," Carpenter told The Associated Press.

Carpenter said when he last saw Piper, his friend had just had shoulder surgery but was doing well.

"His outlook was very good," he said. "Roddy will always be loved because of his wrestling career," Carpenter said. "He really became a legend in pro wrestling. He will not be forgotten."

"I would wake him up in the morning and yell at him from the door of his bedroom," he said. "I'd say, hailing from Glasgow, Scotland, 'the guy who never beat Hulk Hogan.'"

Fairplay named his daughter Piper in honor of the wrestler.

"Rowdy Piper should be remembered as the greatest bad guy of all time," he said.

Piper battled Hodgkin's lymphoma in 2006, but later said he had beaten the cancer.

A native of Saskatoon, Saskatchewan, Piper is survived by his wife Kitty and their four children.