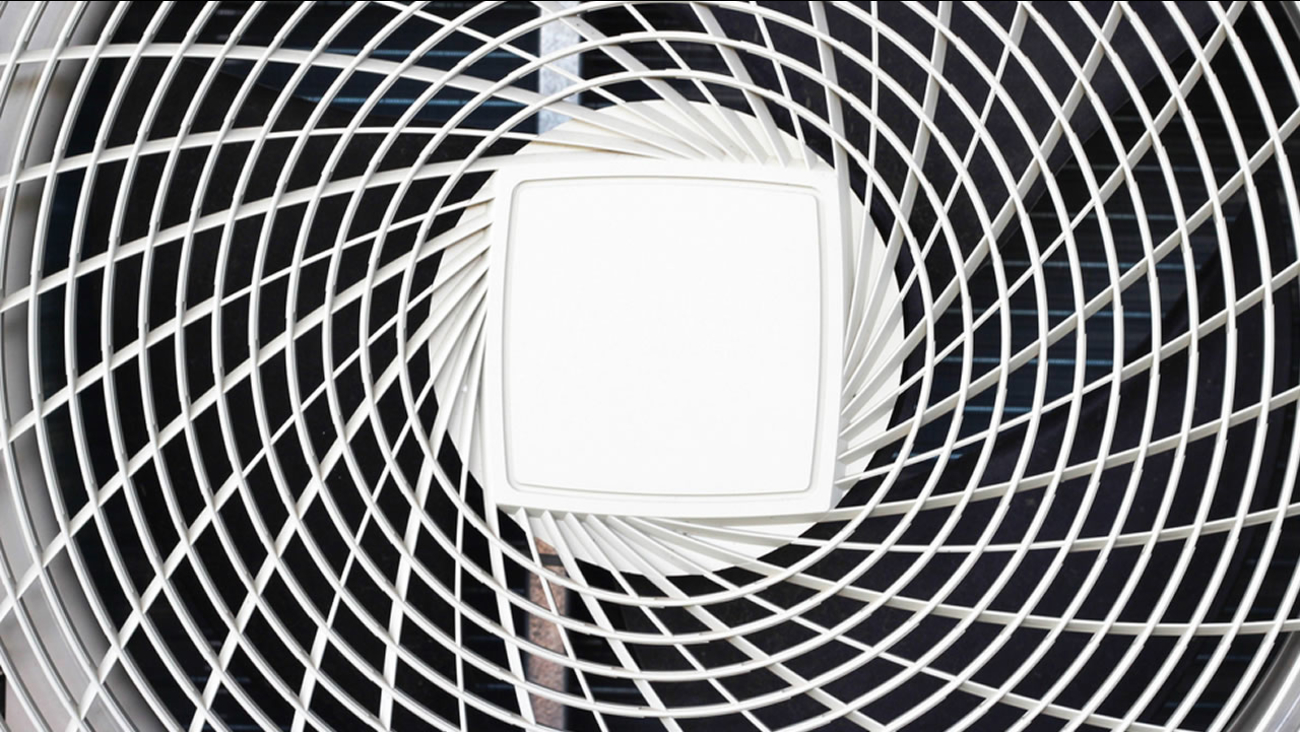 INDIANA, Pa. -- State police say a Pennsylvania man with a penchant for making unnecessary emergency calls recently complained of chest pains so he could ask medics to help him fix his air conditioner.

Troopers say Turner has called Indiana County 911 dispatchers or the state police 63 times in the last three years for minor or harassing complaints.

In December, they charged him. The complaint later was withdrawn and Turner was warned to stop making such calls.

But police say Turner called 911 again Sunday afternoon. They say that when an ambulance arrived, Turner said he didn't have any medical issues but needed help with his air conditioner.