CYPRESS, Texas -- The last known living 9/11 search dog has died in a Houston suburb at age 16.

The Cy-Fair Volunteer Fire Department says Bretagne (pronounced Britney) was a founding canine member of its search and rescue team in 2000.

She joined members of Texas Task Force 1 sent to the World Trade Center site in Lower Manhattan after the terrorist attack brought down the buildings on Sept. 11, 2001. She later responded to disasters like Hurricanes Katrina and Rita. 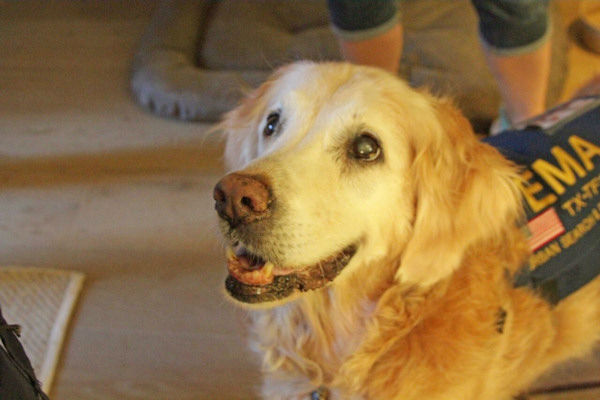 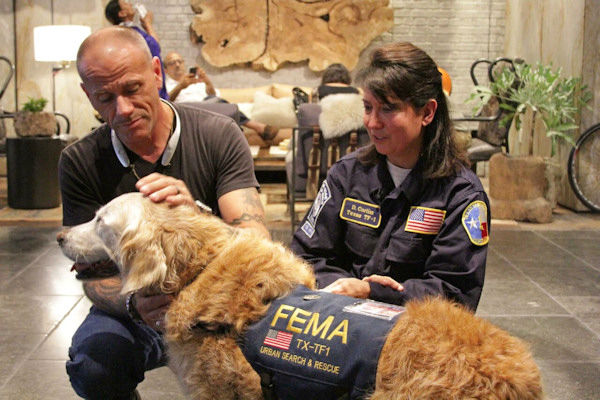 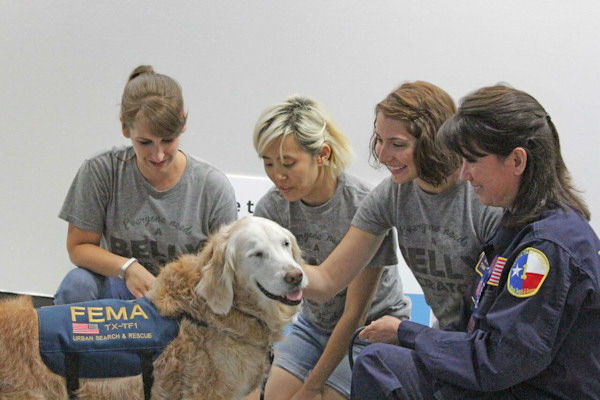 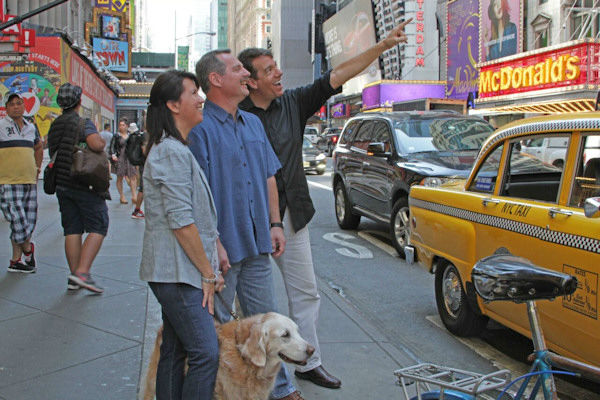 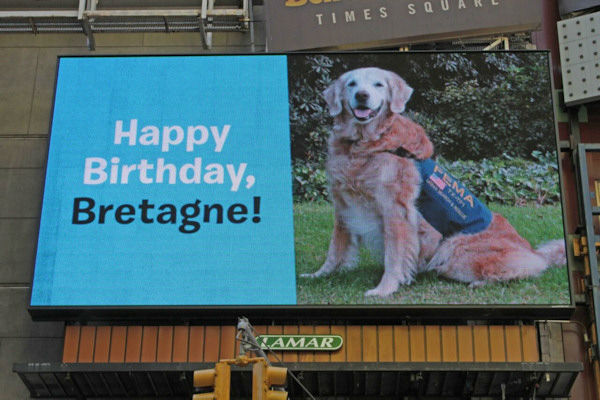 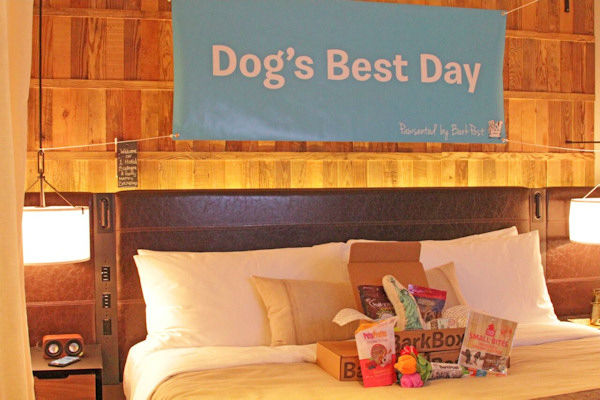 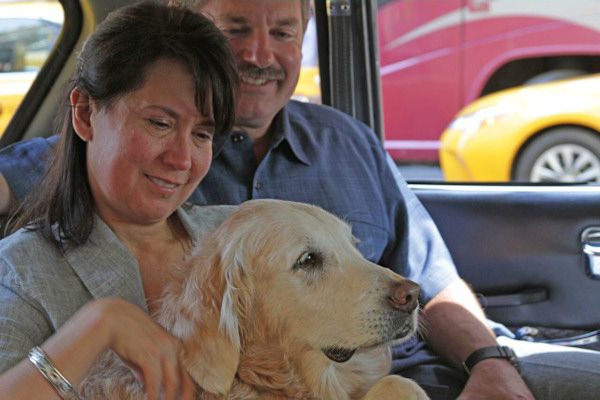 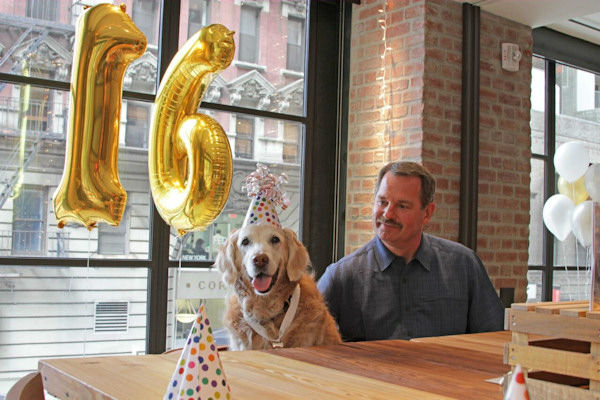 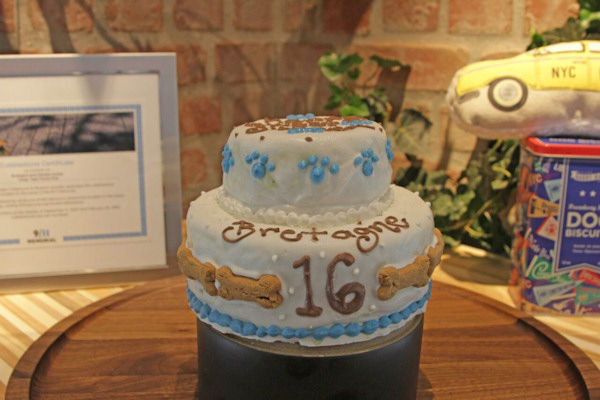 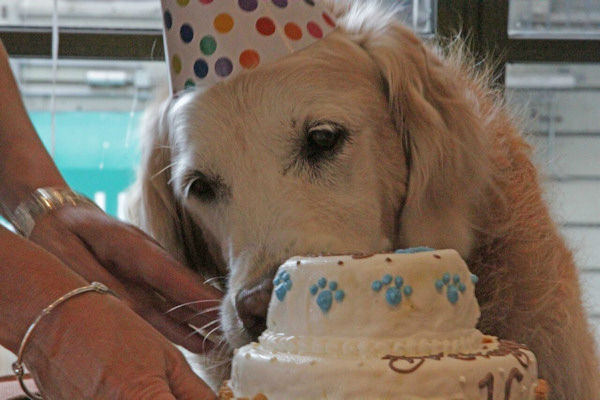 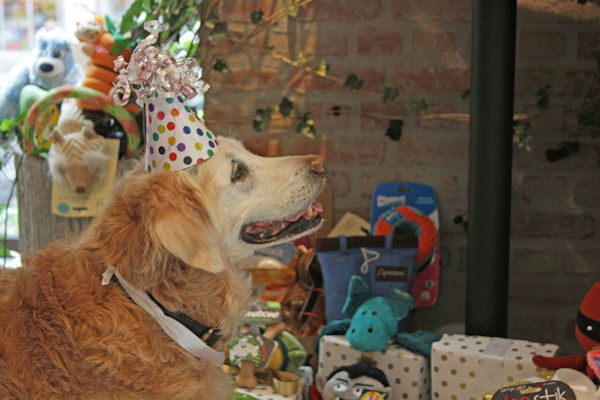 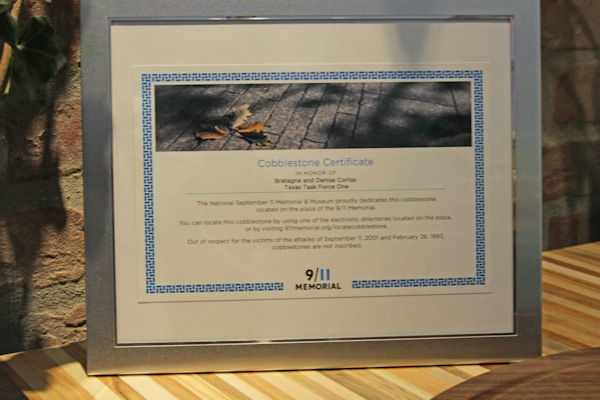 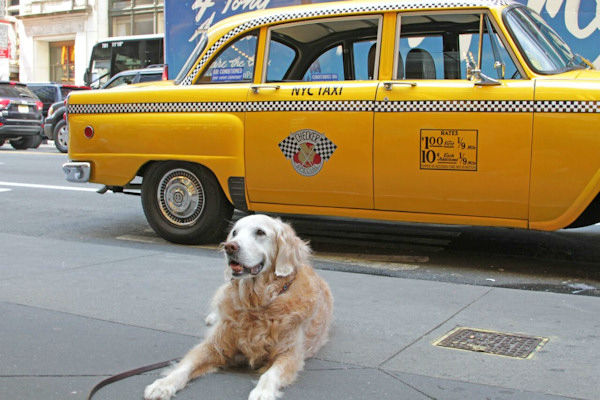 A statement from the Texas A&M Engineering Extension Service says Bretagne, a Golden Retriever, was euthanized Monday at a veterinary clinic in the Houston suburb of Cypress.

Even Texas Gov. Greg Abbott tonight thanked Bretagne for her service in a tweet.

Bretagne was 2 when she and her handler, Denise Corliss, were part of the Texas Task Force 1. They spent 10 days at the scene searching rubble for human remains.