The mothers of two heroes lost on 9/11 have since come together and formed a special bond as they support each other and honor their sons' legacies.

Alice Henry and Regina Coyle are taking pause to remember their sons Joseph P. Henry and James R. Coyle ahead of the 18th anniversary of the terror attacks. 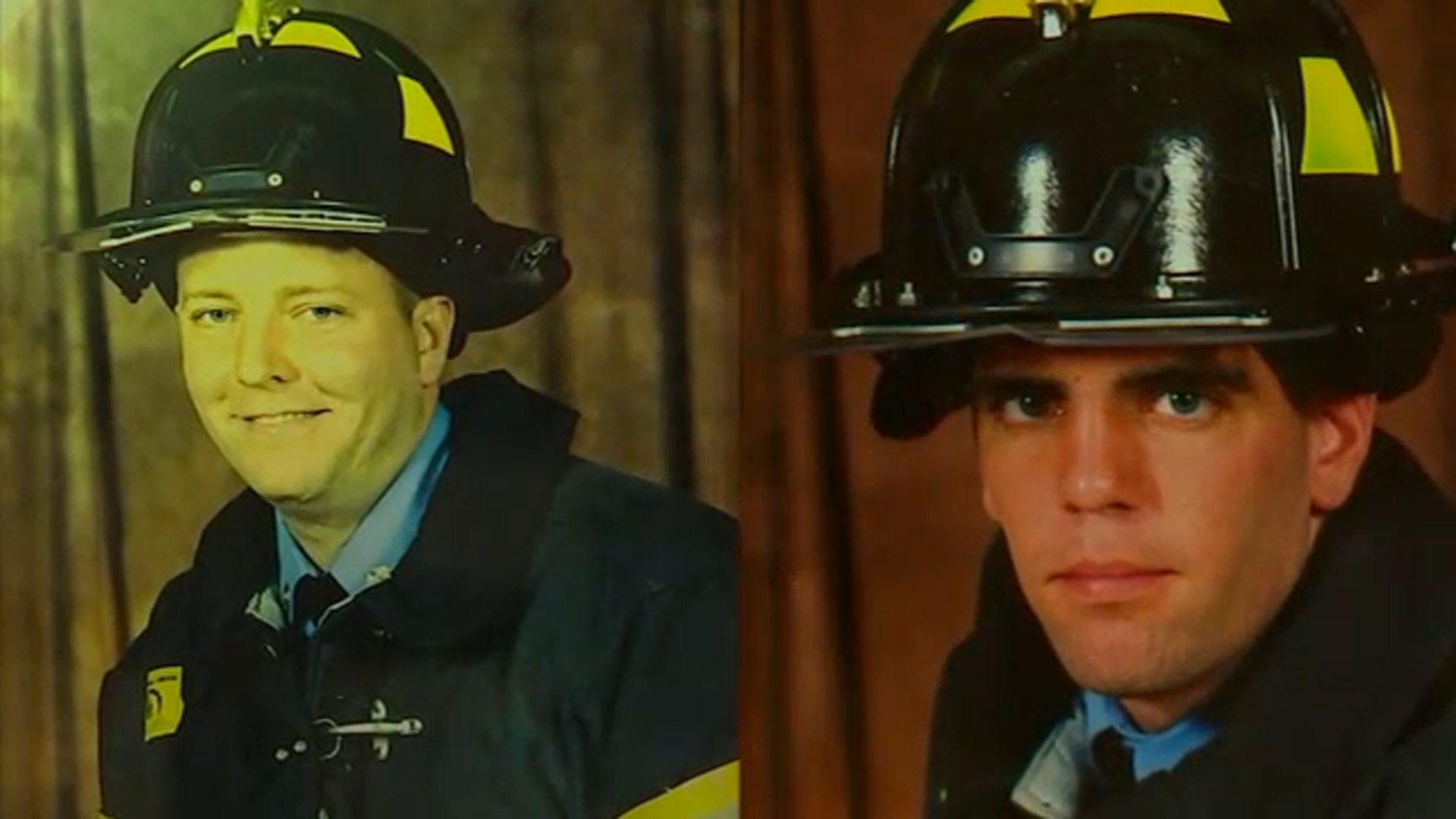 But theirs was a friendship that ran deep. They were classmates in the EMS academy and then the fire academy in late 2000.

They were friends on and off the job. But on that fateful day, they both answered the call.

But it wasn't until after their deaths that Alice and Regina met and grew to become close friends themselves -- just like their sons.

"You just hugged me. I just said, 'I'm Jimmy's mom. Oh my God.' And over the next few months we started to make phone calls to each other," Regina said.

They were involved in firefighter support groups and had other friends, but they found theirs was a special bond.

"We had the same thing in common. We could talk about it. And if I spoke to somebody else who didn't go through it, they wouldn't understand," Alice said.

Both Joseph and James followed family into the fire service.

Now 18 years later their mothers wonder what they sons could have accomplished.

"I would have imagined that eventually he would have done more, but he just lived that moment," Regina said.

"He never said anything about going further, but I would think he would have knowing that his two brothers were lieutenants and his father was a battalion chief," Alice said.

As they honor their sons' memories and make sure we never forget, they can't help but wonder if their friendship, like that of Joseph and James, was meant to be.

"We chose to live and honor our boys by living. They would be devastated if they thought we were miserable and not living. They lived every minute of every day," Regina said.