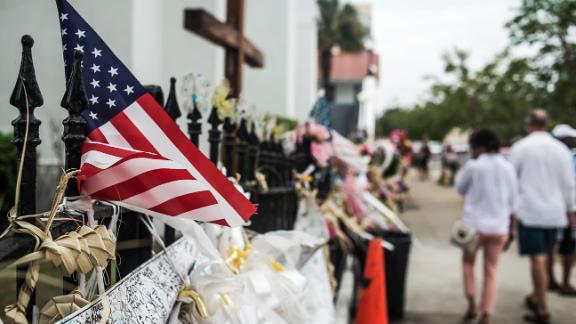 NEW YORK -- Chris Singleton took a huge swing Monday and watched the ball sail high into the first row of seats in left field at Yankee Stadium. His hit drew loud whoops and fist bumps from big leaguers around the batting cage.

Singleton merely smiled as Alex Rodriguez, Mark Teixeira and others cheered him on as the New York Yankees began their annual HOPE Week. That said plenty for this 20-year-old outfielder from Charleston Southern who was enjoying one of the best days of his life.

"I play with them in video games," he said later. "It was cool to meet them in person."

Exactly two months earlier, he had the worst day anyone could imagine.

On June 17, Singleton's mother was among nine people killed at Emmanuel AME Church in Charleston, South Carolina. Sharonda Coleman-Singleton was a part-time minister at the church, as well as a high school speech pathologist and coach of the girls' track team. Dylann Roof has been indicted for murder in the shootings.

Singleton made headlines a few days after the shooting when he said he could forgive Roof because "love is stronger than hate."

"Obviously, [he is] an amazing young man who's had to deal with a lot of sadness," Yankees manager Joe Girardi said.

Wearing a Yankees helmet, a HOPE Week shirt, pinstriped pants and a pendant cross, Singleton took batting practice with the team before the game against Minnesota.

Singleton shagged balls in the outfield, joined the home-plate exchange of lineup cards and was flanked by his 16-year-old sister, Camryn, and 12-year-old brother, Caleb, as they threw out ceremonial first balls.

"I was nervous," he admitted. "I think I fouled off the first four pitches."

Singleton's day started on the set of NBC's "Today" show, where Rodriguez, Gardner and Yankees reliever Dellin Betances surprised him. He toured some city sites, then beelined to the ballpark for the opening day of HOPE Week. Begun in 2009, it stands for "Helping Others Persevere & Excel" and pays tribute to individuals and groups.

Singleton is entering his sophomore season at Charleston Southern. He made 45 starts as a freshman the past spring and hit .245 with one home run and 13 RBIs.

Gardner shares a connection with Singleton. He played at the College of Charleston, where Stuart Lake was an assistant. Lake is now the head coach at Charleston Southern, and he was was in attendance Monday.

"Seeing them up there on the video board together, standing out in left field -- that's pretty special," Lake said.

Gardner said his home is close to where Singleton lives, and he added he plans on "keeping track" of the young man. Gardner gave him a good scouting report too: "can run a little bit, pretty good arm."

Singleton's courage in the face of tragedy was what most impressed those who met him. Twins star Joe Mauer got a few moments with Singleton, as did Minnesota veteran outfielder Torii Hunter.

"They were talking about how strong I've been," Singleton said. Told that many have praised his actions, he softly said, "I don't know if I'm a role model."

There was no denying, however, the home run he launched in batting practice. As Singleton headed off to watch the game from a prime box seat, he already knew what would stick with him as the highlight of the day.

"I will remember that I hit a bomb in BP," he said. 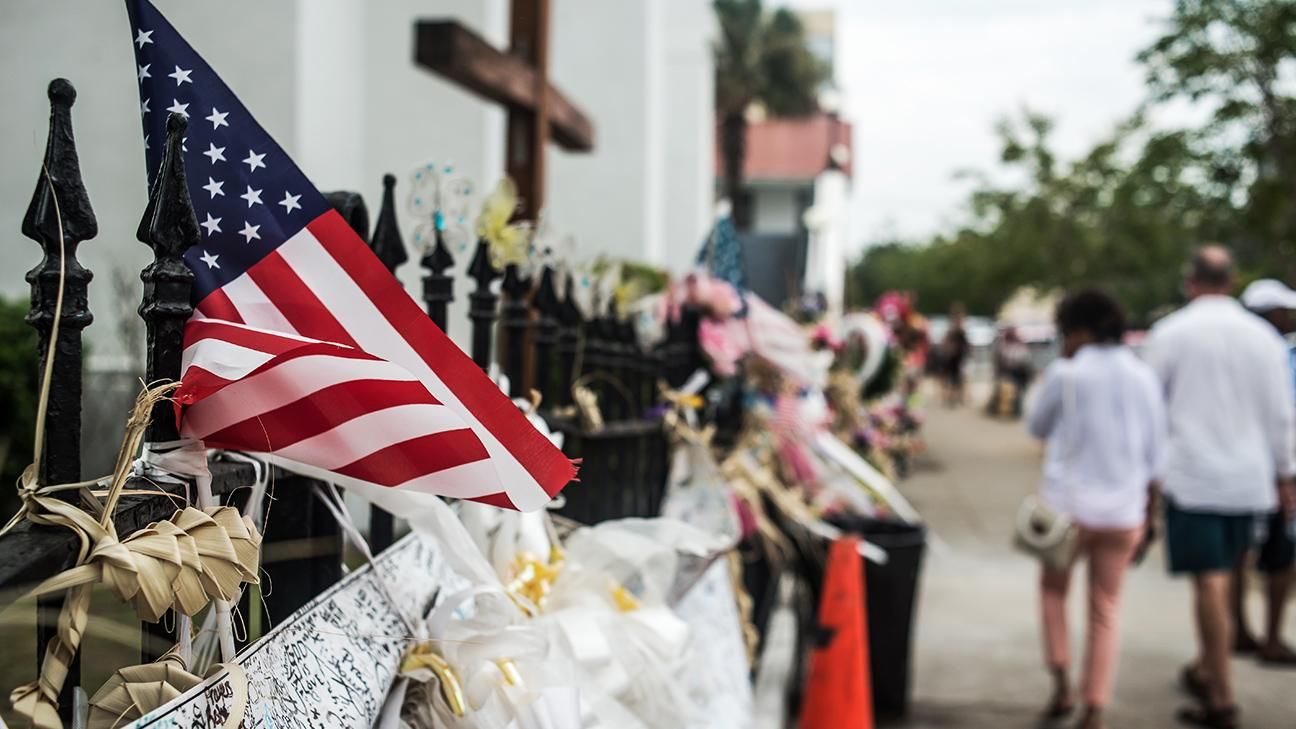