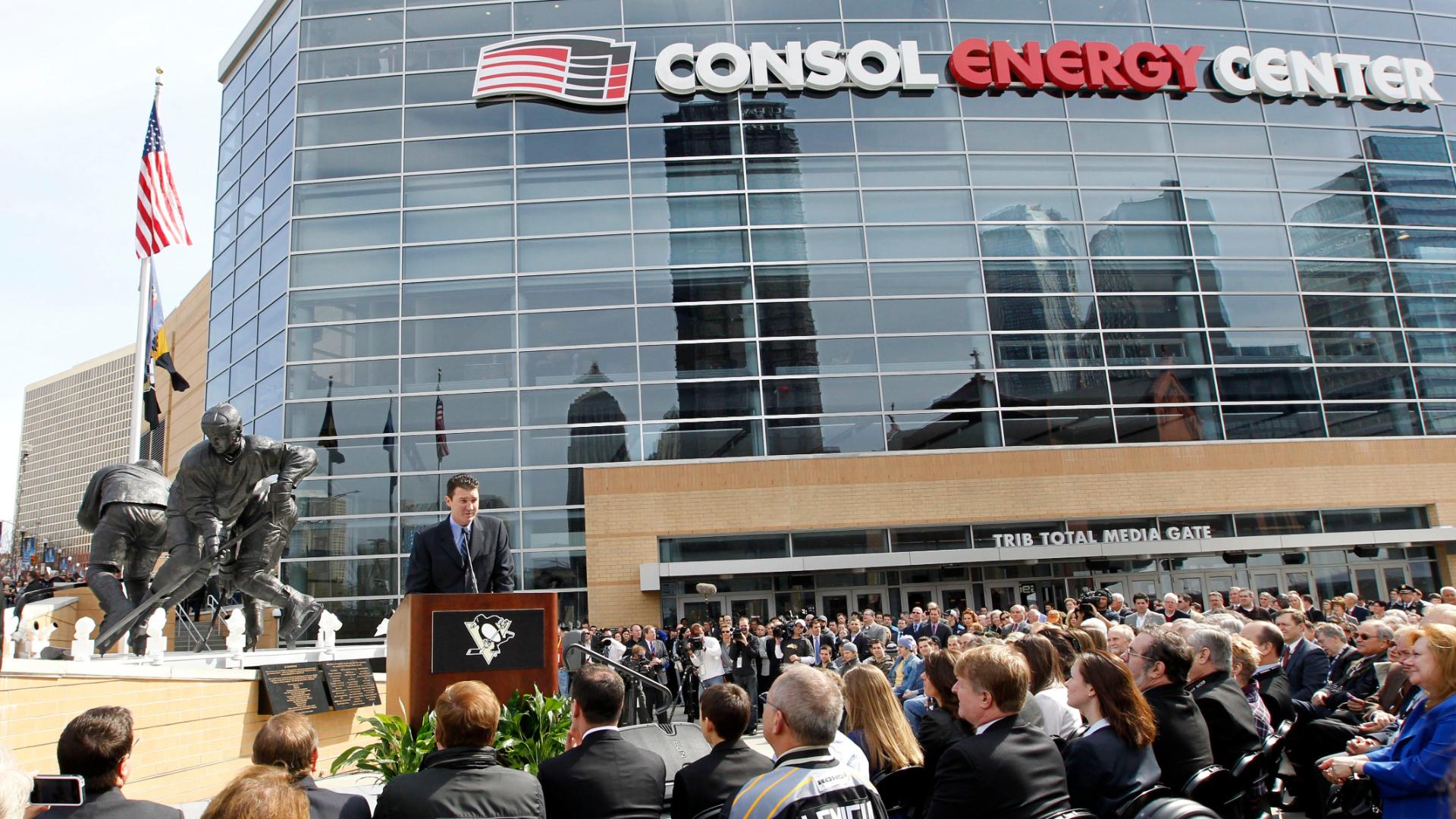 The owners of the Pittsburgh Penguins have put the team up for sale, but it will come at a price.

According to Trib Total Media, citing sources, owners Mario Lemieux and Ron Burkle are seeking $750 million for the team and development rights to the 28-acre Civic Arena site.

The New Jersey Devils established the previous record for an NHL franchise, fetching $320 million from Josh Harris in 2013.

Lemieux and Burkle had hired Morgan Stanley, the company that facilitated the sale of the Buffalo Sabres to Terry Pegula, in June to evaluate their options. A source told ESPN's Pierre LeBrun at the time that Lemieux may consider retaining a smaller ownership stake if he does indeed sell the team.

Lemieux and Burkle have owned the Penguins since 1999 when Lemieux, with the help of the billionaire businessman, turned the deferred salary the team owed him into equity to buy the bankrupt team.

According to Trib Total Media, the Urban Redevelopment Authority and the Sports & Exhibition Authority would have to sign off on any deal that involves the former Civic Arena site as both entities have an ownership stake in the property. 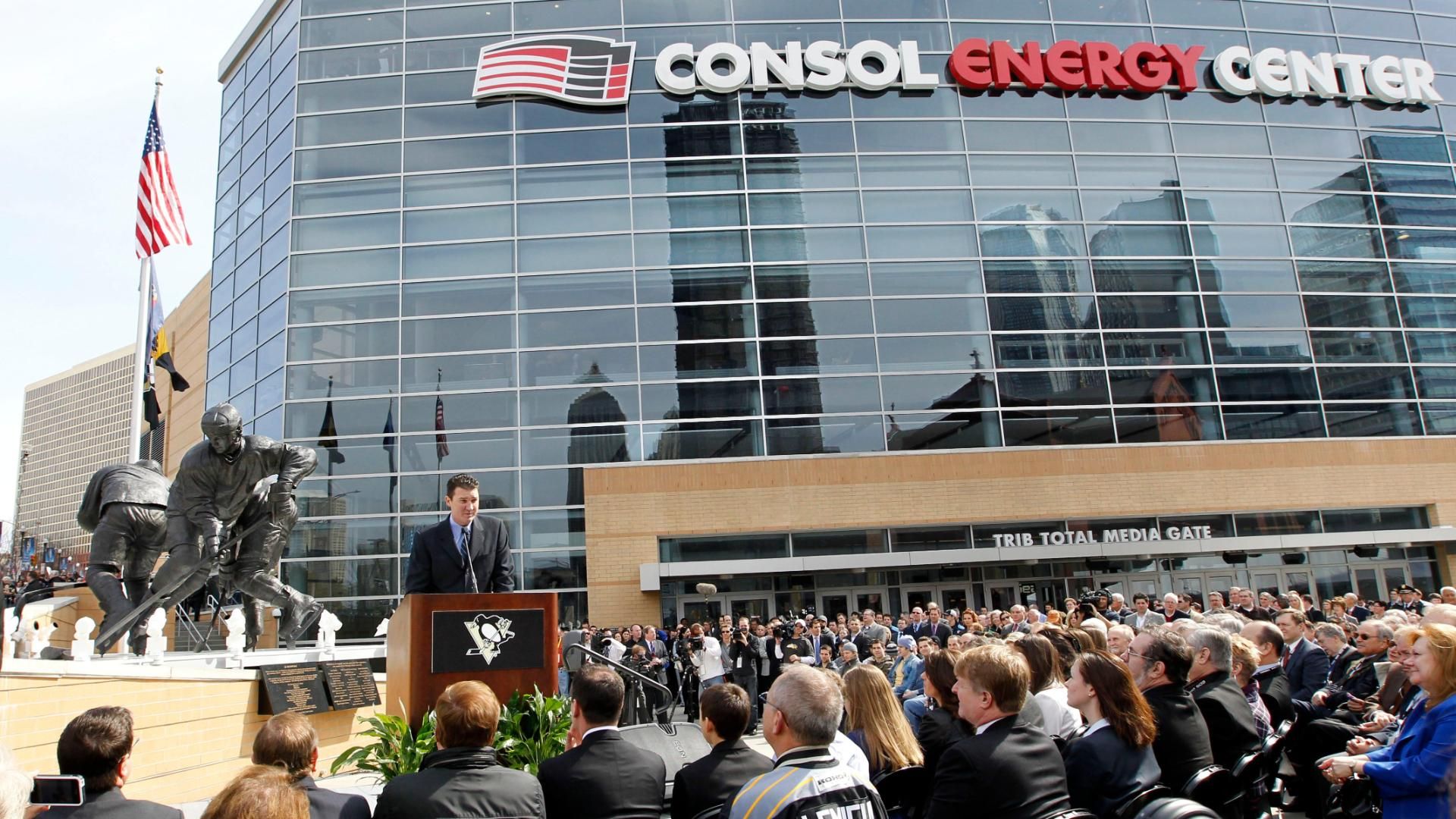