WABC
By Jim Dolan
CORNWALL-ON-HUDSON, N.Y. (WABC) -- For the first time, the frantic 911 call from a woman whose fiance drowned in the Hudson River during a kayaking trip have been released.

Angelika Graswald, 35, is charged with murdering her fiance, Vincent Viafore, on a kayaking trip in April.

An ABC News source has obtained the 911 call Graswald made that day, reporting her fiance in the water.

As 46-year-old Viafore was drowning in the icy Hudson River, his fiancee, Graswald, was calling 911, and seemed to be begging for help.

"He's going to drown. Please call somebody," she said. "Hold on baby. Oh my God."

"Can you still see the kayak?" the operator asked.

"No. The kayak is under water," Graswald said.

On video of her being questioned by police, Graswald did yoga to stay calm.

"Why didn't he have that plug in there?" an investigator asks.

"He didn't have it I guess because I had it," Graswald reponds.

"We are kayaking. My fiance flipped over. He's in the water right now," she says during the 911 call.

But police say the kayak was underwater because Graswald pulled the plug from it that keeps it afloat, that she intended for him to die.

In 11 hours of interviews, Graswald told police their relationship had deteriorated.

"The truth is, I wanted to have kids with him, get married and live happily ever after. He told me that he wanted the same things. But he wasn't (unintelligible) for it. He was driving me crazy for a long time," Graswald said.

Still, her lawyer said Graswald is guilty only of trying to save her fiance. Her attorney said she's innocent and will be acquitted at trial. Prosecutors claim Graswald killed Viafore to collect a $250,000 insurance policy. 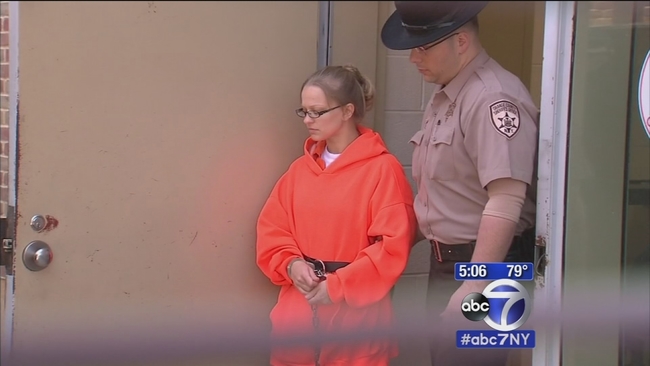 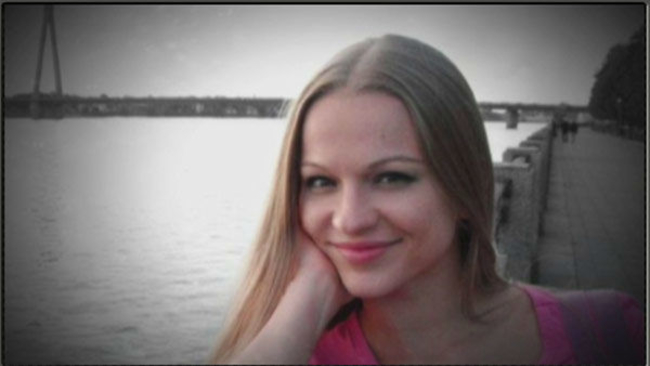 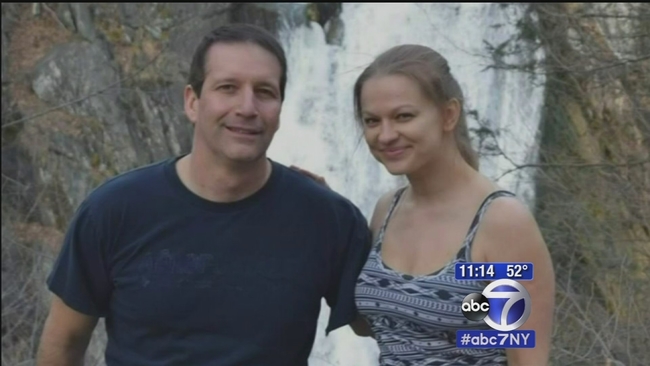