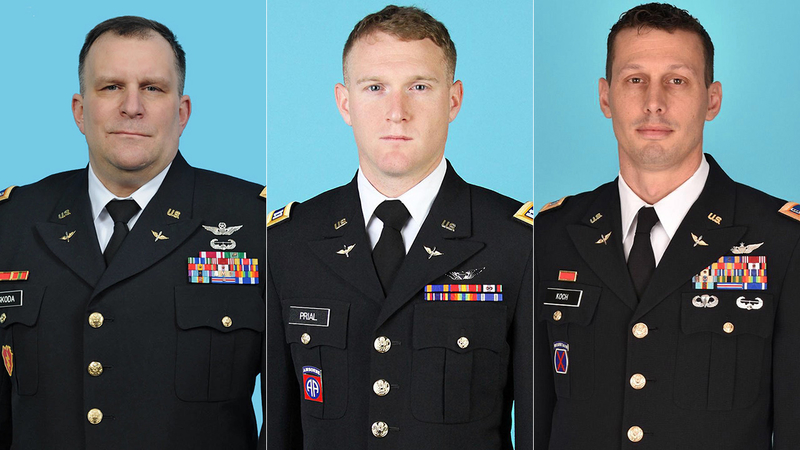 MENDON, New York (WABC) -- The U.S. Army has identified the three National Guard members who were killed in a helicopter crash during a training exercise after the remains of the troops were recovered from the rural upstate New York crash site, including one who was a native of Orange County.

The UH-60 Black Hawk medical evacuation helicopter crashed in a farmer's field in rural Mendon, south of Rochester, around 6:30 p.m. Wednesday. There were no survivors.

The aircraft and crew was assigned to C Company of the 1st Battalion, 171st General Support Aviation Battalion. The unit trains to perform aeromedical evacuation, and the crew had been conducting night vision goggle proficiency training in the local training area.

Residents report hearing the engine sputtering and say it appears the crew prevented the doomed chopper from crashing into houses by steering it toward an open field.

A procession honored the men as their remains were transported Thursday. And in Warwick, there's another tribute: Nearly 200 flags lining the streets leading to the Prial family home, honoring the former high school track state champion who would go on to West Point and Afghanistan.

"It's unbelievable," neighbor Karen Devora said. "He finished his tour, and he survives that, and then he comes home to this."

In September, Prial started what he described as a dream job in Rochester, one that meant flying five days a week. With that came added risk, with which his father -- a former Marine Corps helicopter crew chief himself -- is all too familiar with.

Greg Prial is a retired FDNY firefighter who was on duty on September 11, a watershed moment for his son, who was in the sixth grade.

"I was working that day, they didn't hear form me," he said. "I think that's what set him on his path to service and doing something bigger than himself."

"Today, the National Guard identified those members who were tragically killed in Wednesday's crash," he said. "The release of Chief Warrant Officer Prial's name brings this tragedy home to Orange County. Members of the military put their lives on the line every day and this accident underscores the dangers and risks that they face. I'm saddened by Daniel's death and my thoughts and prayers are with his family; we are all appreciative of his and their sacrifice."

The Army press release described the Guardsmen as follows: 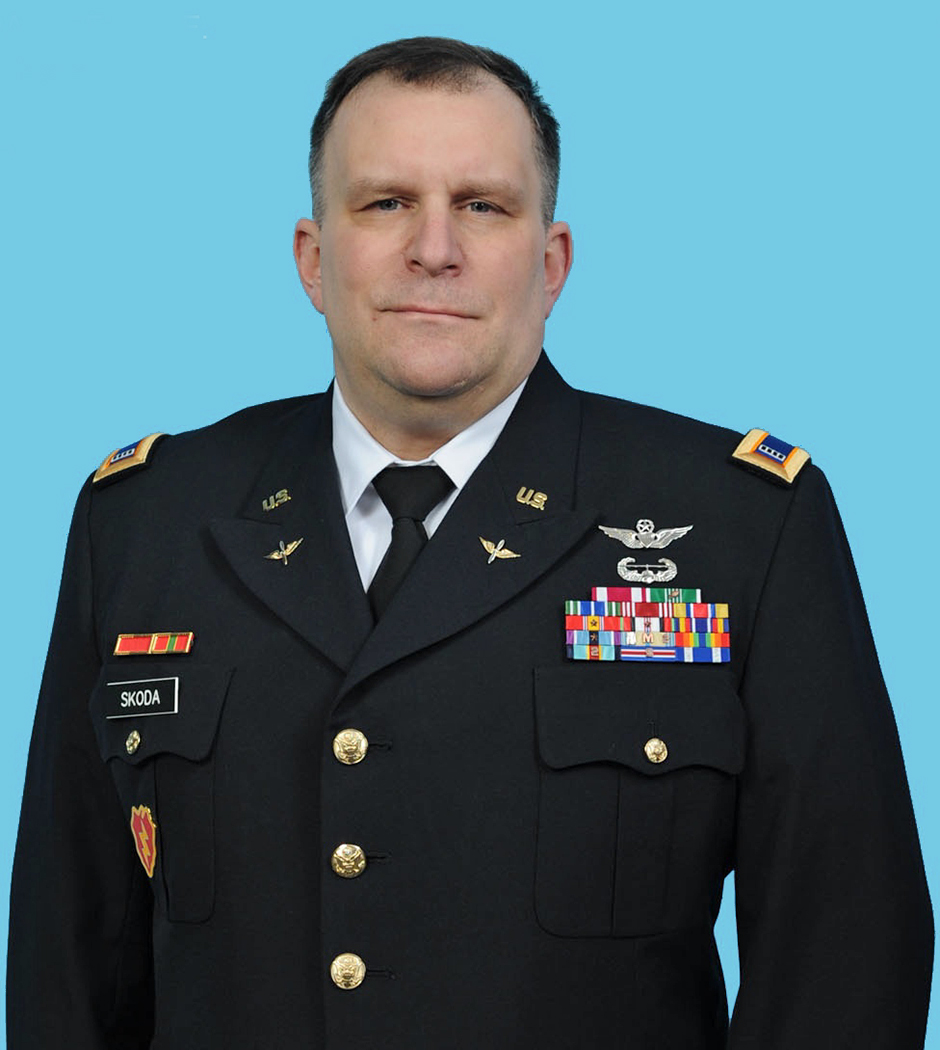 In 1992, he became a pilot and began flying UH-1 helicopters from the Army Aviation Support Facility in Rochester. He was 54 years old.

Skoda was a veteran of the Afghanistan War and was deployed there in 2013 and 2019.

He was an experienced helicopter pilot who served as a UH-60 senior instructor pilot and an instrument flight instructor and a UH-60 maintenance test pilot. He had almost 5,000 flying hours.

He mentored Soldiers of all ranks throughout his career.

He worked as a full-time National Guard technician at the Army Aviation Support Facility at the Rochester International Airport, as well as serving as a member of C Company of the 171st General Support Aviation Battalion.

He was a friend and mentor to all the Soldiers in his unit, supporting the training and career progressions of hundreds of aircrews throughout his career, according to Soldiers at the flight facility.

He was single and was a resident of Rochester. 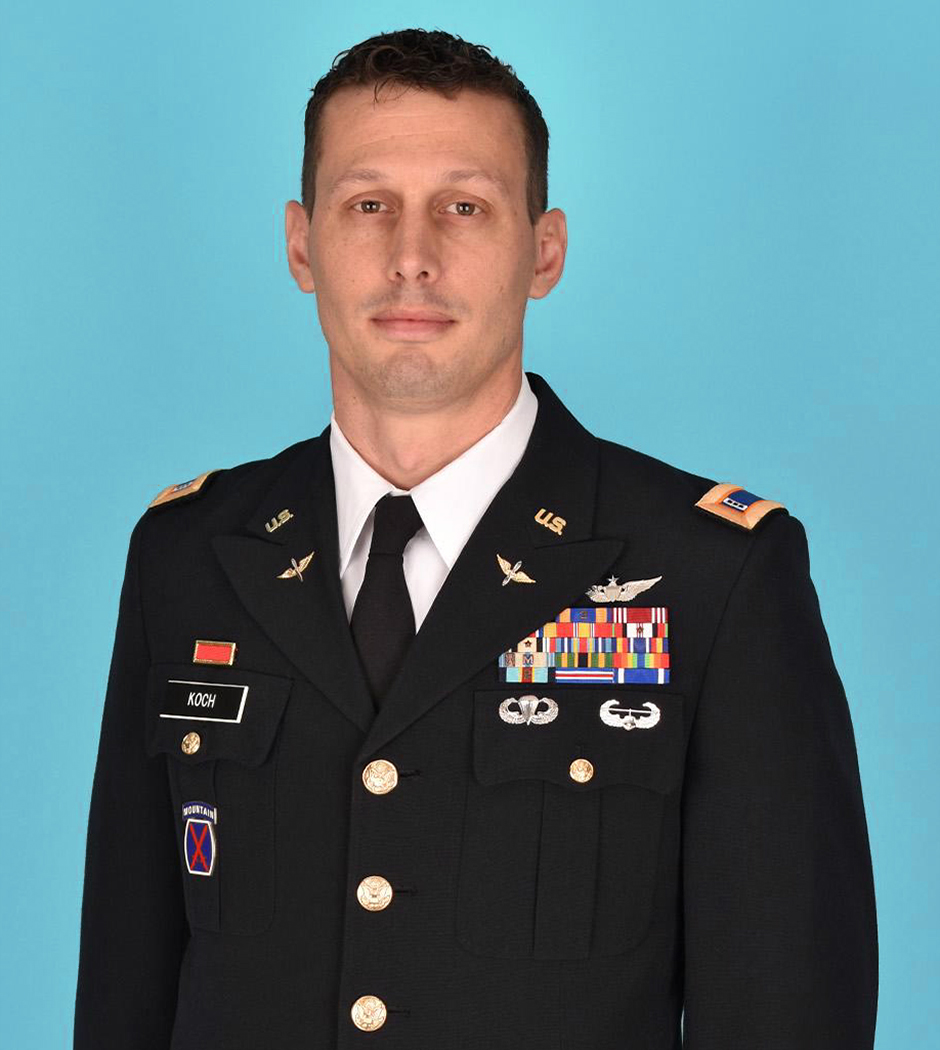 He became a helicopter pilot in 2006, flying from the Army Aviation Support Facility at Rochester International Airport. He was 39 years old.

His hard work and drive lead him to becoming the Senior Instructor Pilot for the unit. His motivation and infectious personality made him a great Soldier, Leader and Father, according to unit members.

He was an experienced helicopter pilot who served as a senior instructor pilot and instrument flight instructor. In civilian life he worked as a civilian pilot for the New York State Police.

He held a Bachelor's degree in mathematics from SUNY Brockport.

He was a resident of Honeoye Falls and is married to Teressa DaGama. 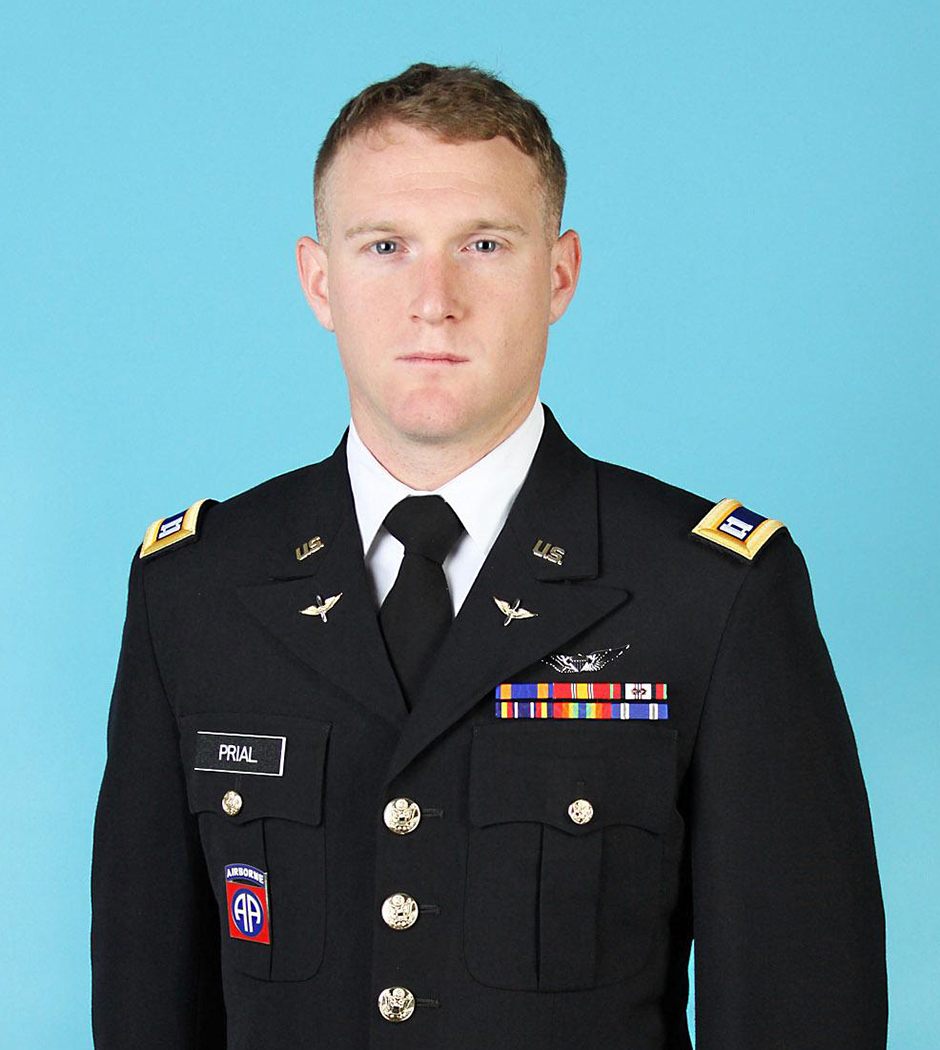 He deployed to Afghanistan in 2014 and 2015 with the 82nd Airborne Division and served as an instructor pilot for students at the Fort Rucker, Alabama, where the Army trains helicopter pilots.

He attained the rank of captain before accepting an appointment as a warrant officer in the New York Army National Guard so he could continue to fly. He was working as a federal technician at the Army Aviation Support Facility at the Rochester International Airport.

He was rated to fly the UH-60 Black Hawk helicopter and had 670 flying hours.

Prial was extremely humble and family centric. He had an ability to fit in quickly and make an immediate impact on new groups, according to Soldiers in his unit.

He was single and lived in Rochester.