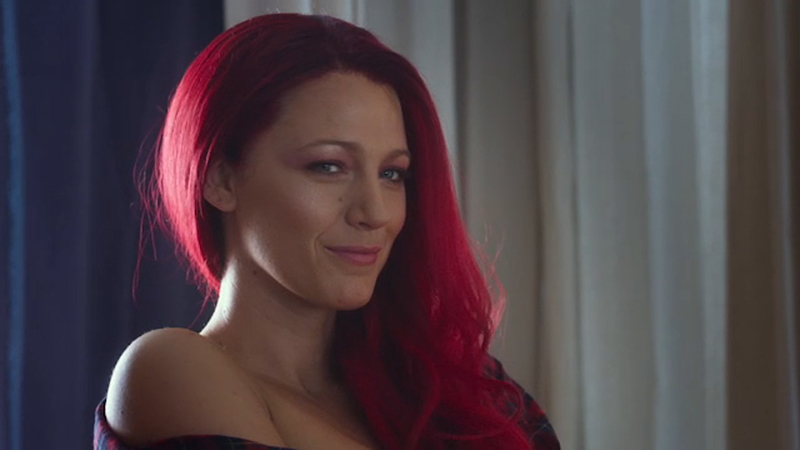 NEW YORK (WABC) -- A new film starring Anna Kendrick and Blake Lively hits theaters this weekend, but is "A Simple Favor" worth your time and money?

It's a genre-mixing tale of two mothers of grade-school children who get caught up in one's web of mystery and deceit, and it ranges from lighthearted to downright sinister. The potential, however, is not necessarily reached by the sum of the film's parts.

One mom is perky and preppy and all over the place despite recently becoming a widow, while the other is sexy, sleek and elegant. But by the time Lively's Emily asks Kendrick's Stephanie for "A Simple Favor," I can see how they could be pals.

A similarly simple question -- "What's the wildest thing you've ever done?" -- turns out to be pretty wild, but there's not much time to ponder that before Emily goes missing after leaving her son with Stephanie.

Poking around in the past can uncover terrifying secrets, and Emily's husband seconds that notion as Stephanie begins her search for answers. He's played by Henry Golding from the hit movie "Crazy Rich Asians," and he starts romancing Stephanie after Emily turns up dead. Or does she?

Emily's son claims to have seen her, so what's going on here? I figured it out too soon and too easily, but there's no shortage of twists and turns on this roller coaster ride -- which has been unfavorably compared to far better movies like "Gone Girl."

"A Simple Favor" is a drama from one of the kings of comedy, Paul Feig, and his very dark sense of humor combined with the contrast in charisma between the two leads makes the film enjoyable enough if you're willing to suspend your disbelief for a couple of hours.

Events range from the improbable to the impossible, and most of the film plays like a mash-up of other movies. Call it an appetizer before the big films of the fall that will compete for Oscar's attention.