Woman struck and killed by car in the Bronx 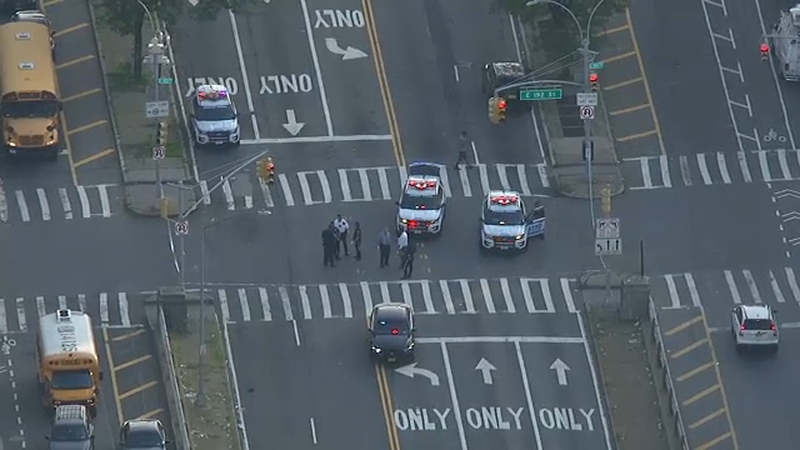 Pedestrian struck by car in Bronx

FORDHAM MANOR, Bronx (WABC) -- NYPD says a 54-year-old woman attempting to cross the street in the Bronx was struck and killed by a car on Monday morning.

The accident happened on the Grand Concourse and East 192 Street.

Police say an Acura RL driven by a 52-year-man hit the woman as she crossed the street.

The vehicle stayed on the scene, but the driver was taken into custody.

The victim was pronounced dead at the hospital.