After backlash, Trump defends Syria moves as he both praises and threatens Turkey 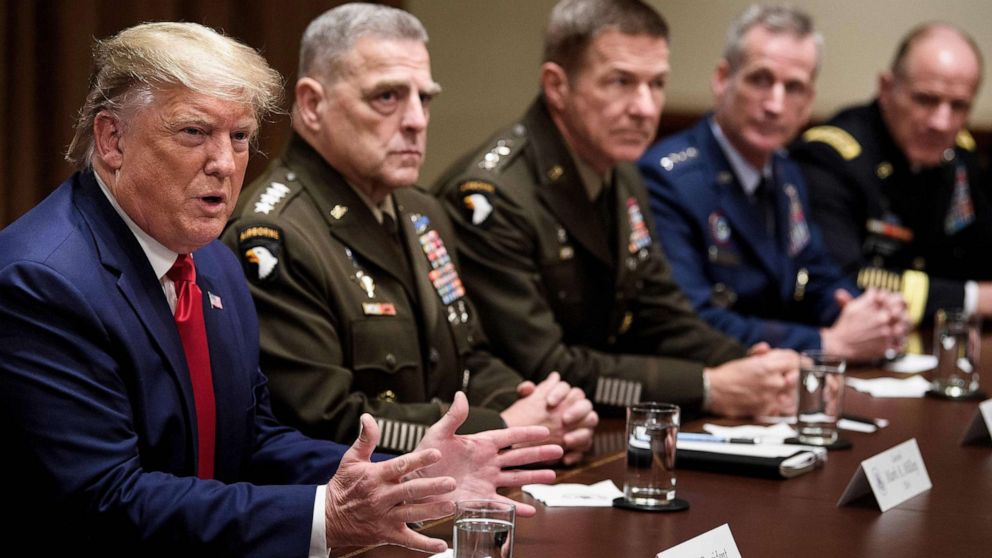 President Donald Trump on Tuesday defended himself against the accusation he has abandoned Kurdish fighters in Syria as Turkey prepares for an invasion -- using a series of tweets to lavish praise both on the Kurds and Turkey.

Trump tweeted that, while the United States "may be in the process of leaving Syria ... in no way have we Abandoned the Kurds, who are special people and wonderful fighters."

The president has faced harsh criticism from across the political spectrum -- including from usually staunch Republican allies in the Senate -- for the White House's announcing Sunday night that the United States would stand aside while Turkey proceeded with an operation in northern Syria.

Graham and Democratic Sen.Chris Coons sent a letter to McConnell Tuesday requesting a briefing "as soon as possible" from the State Department, Pentagon and the intelligence community.

"The President's decision will have severe consequences for our strategic national interests and reduce American influence in the region while strengthening Turkey, Russia, and Iran," they wrote.

"We are concerned that this was an abrupt decision taken in the face of reported opposition from military and diplomatic advisers, and that thousands of hardened ISIS fighters and thousands more ISIS supporters currently in detention may become free to fight again as their Kurdish captors turn to defending themselves against a Turkish incursion," they said.

Trump and the Pentagon on Monday tried to clean up that statement -- which made no mention of the Kurds, who have been fighting ISIS alongside the United States -- by praising the Kurds and clarifying the United States did not endorse a Turkish operation. Trump threatened to "totally destroy and obliterate" Turkey's economy if the country "does anything that I, in my great and unmatched wisdom, consider to be off limits."

On Tuesday, Trump attempted to keep that delicate balance between supporting Turkey, a NATO ally of the United States, and the Syrian Kurdish fighters, whom Turkey considers terrorists.

While he reissued a threat to Turkey -- saying that "any unforced or unnecessary fighting by Turkey will be devastating to their economy and to their very fragile currency" -- he also noted the United States has had a "very good" relationship with Turkey and that he had invited its president, Recep Tayyip Erdogan, to the White House next month.

Trump also noted Turkey had been a "big trading partner of the United States" and had freed an American pastor imprisoned there. While he noted Turkey participates in the F-35 fighter jet program, the United States actually announced this year it would be kicking Turkey out of that program for purchasing a Russian missile defense system.

Meanwhile, in the Turkish capital Tuesday, the Turkish vice president said his country would not give in to threats over its Syria plans, apparently responding to Trump's Monday comments, according to the Associated Press. "Where Turkey's security is concerned, we determine our own path but we set our own limits," Turkish Vice President Fuat Oktay said, according to the AP.