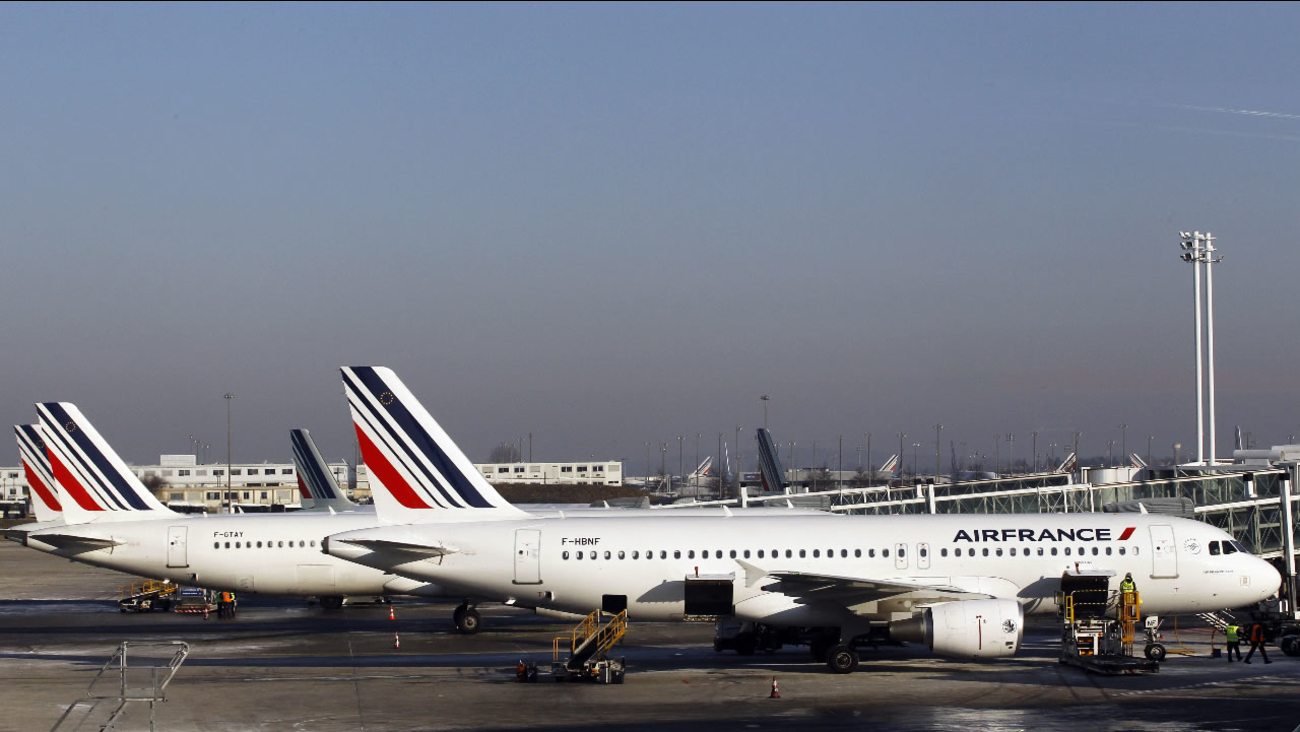 SALT LAKE CITY -- Authorities cleared both Air France flights bound for Paris from the U.S. that were diverted because of anonymous threats phoned in after they had taken off.