A Discovery Bay home appears ransacked after an Airbnb rental on Thursday, May 5, 2018. (KGO-TV)

DISCOVERY BAY, Calif. -- Sheriff's deputies and Airbnb are now looking into the ransacking and burglary of a rental home in Discovery Bay, California.

The entrance to Kaz Jones' weekend home in Discovery Bay says "Welcome." It does not say "Help Yourself."

But between Sunday and Thursday, the host says people who rented their home did just that. Her daughter Emily says the first Warning came when her mom checked the security cameras early Tuesday morning.

"Three a.m...the security cameras went out. That's when we knew something was wrong," said Emily.

Emily, who doesn't want her last name used, says that's because the burglars took the security cameras and that's not all.

The cleaning staff found the extent of the damage later that day. To add insult to injury they stole the washer and dryer and apparently tried to take the dishwasher and couldn't.

"This was not a gentle crime. The doors were ripped off their hinges," Emily told ABC7 News.

The burglars also coated the floors, steps, and counters in vegetable oil in hopes of hiding the fingerprints. The family says they have reported the crime to Airbnb, but are waiting to hear back.

In fact, they say the only message received so far is one asking them to review the renter.

Airbnb sent ABC7 News a statement saying they have zero tolerance for this behavior and that the renter is permanently banned from their platform.

They also promise to work with authorities. And that the family will be supported by their million dollar host guarantee program.

Since ABC7 News' initial report, Airbnb says they are working with the family to make things right. 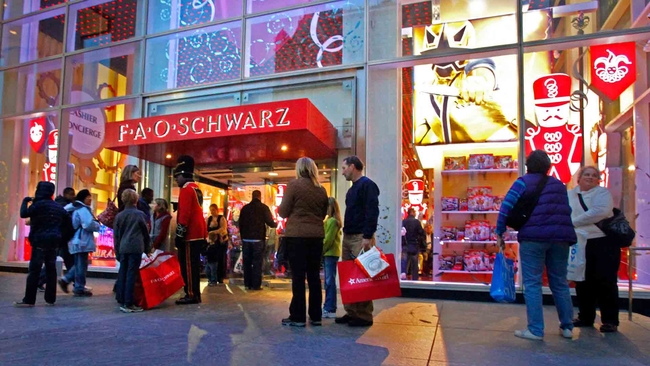 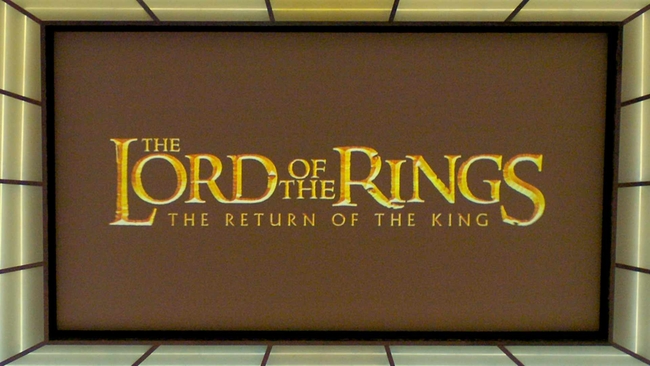