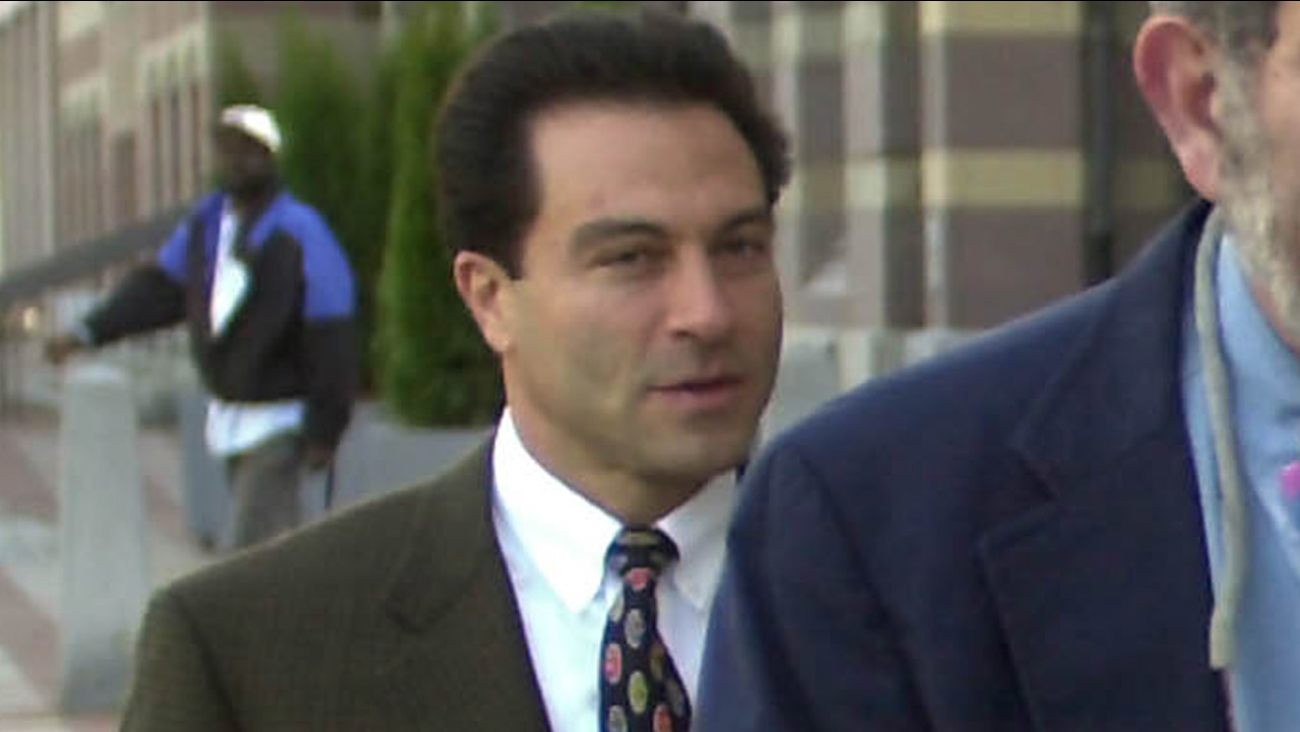 FAIRFIELD, Connecticut -- The death of a prominent developer who was struck and killed by a Metro-North train in Connecticut has been ruled a suicide.

Lenoci was struck by a westbound train around 5:15 a.m. Wednesday near the Fairfield Metro Station.

His family has declined to comment on his death, and no funeral services have been announced.

Lenoci was among those convicted in the Bridgeport corruption scandal that sent Mayor Joe Ganim to prison. He was sentenced in 2003 to 18 months in prison and fined more than $550,000.