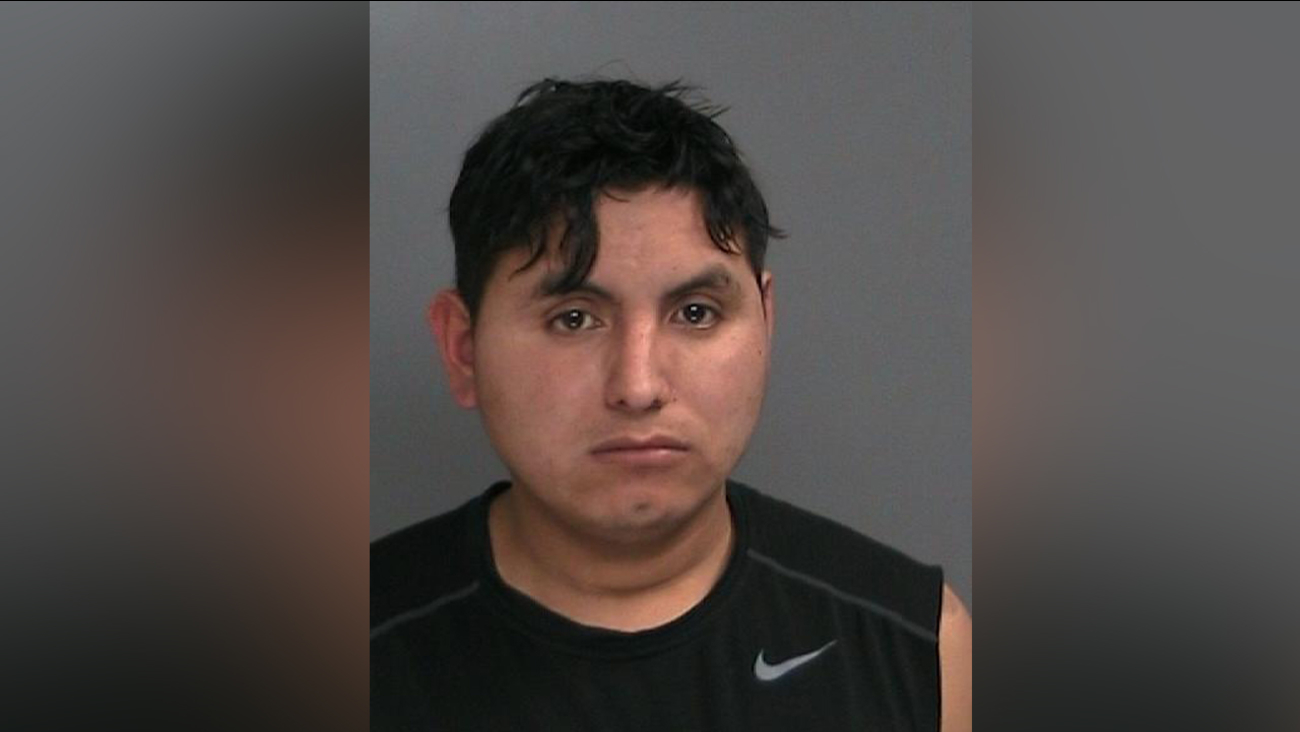 CENTRAL ISLIP, Long Island (WABC) -- Police say a man was arrested for driving while intoxicated after he crashed his vehicle into a building on Long Island early Sunday and fled the scene.

According to Suffolk County Police, Ronald Rivera was in the driver's seat of a 2002 Toyota mini-van parked in front of 7-Eleven on Carleton Avenue in Central Islip at about 1:15 a.m. when he accidentally put the vehicle into drive and crashed into the front of the building.

Rivera left the scene on foot, police said. He was apprehended nearby a short time later.

Rivera, 23, was arrested and charged with driving while intoxicated and leaving the scene of an accident with property damage.

He was also issued a summons for driving without a license. No one was injured in the crash. The front windows of the store were broken.