NYPD: 3 charged for robbing detective prior to shooting 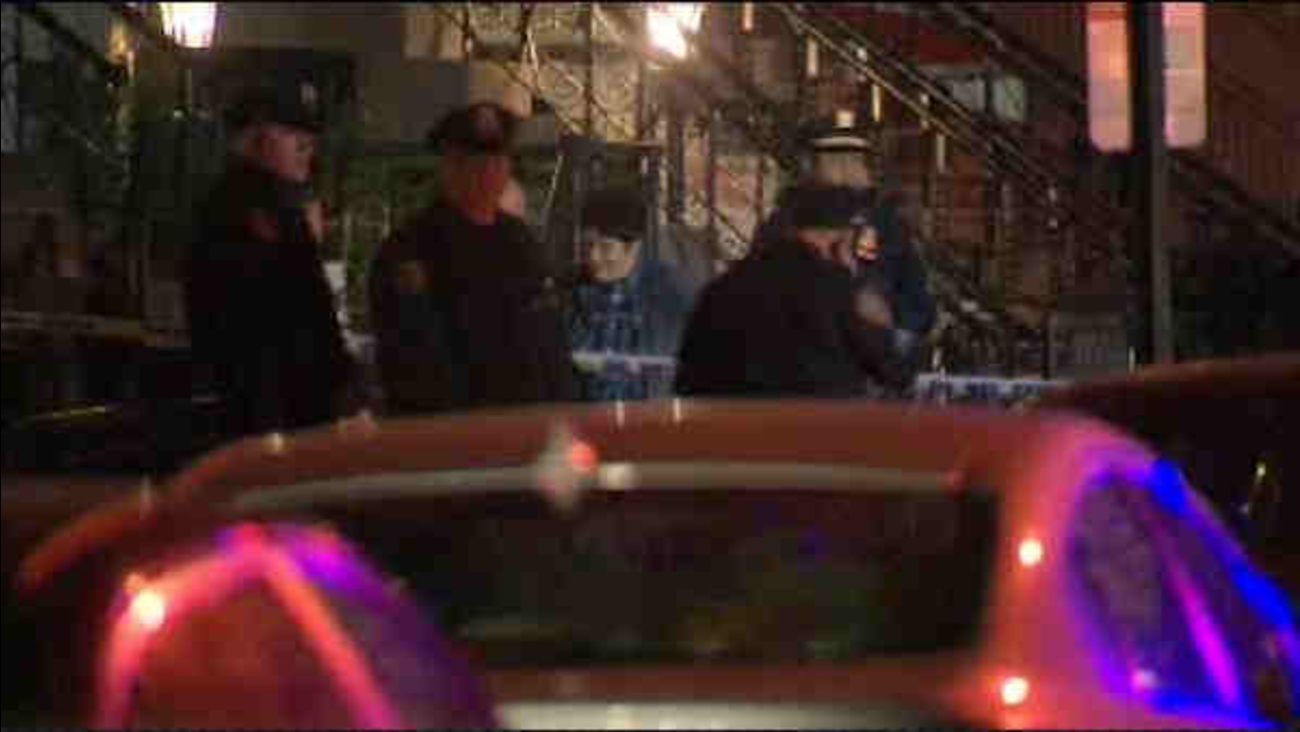 NEW YORK (WABC) -- Police have caught the third suspect who ran from a police involved shooting in Bedford-Stuyvesant.

According to the New York City Police Department, three men stole a cell phone from a plainclothes detective who then drew his gun and shot one suspect who was pointing a gun at him.

Authorities said Atwater was shot in the right arm and torso by the detective on Sunday after he pulled out a gun and demanded the officer's cellphone. Atwater was taken to Kings County Hospital in stable condition.