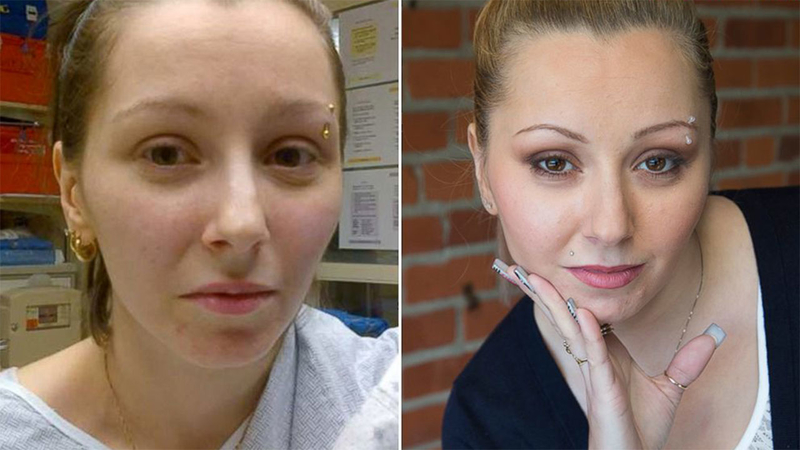 She had been held captive by school bus driver Ariel Castro for a decade, along with Gina DeJesus, Michelle Knight and Jocelyn, the child Berry had with Castro.

Now we are hearing how they learned to thrive in the filthy, horrifying conditions of the house where they were held and how they have been doing since. 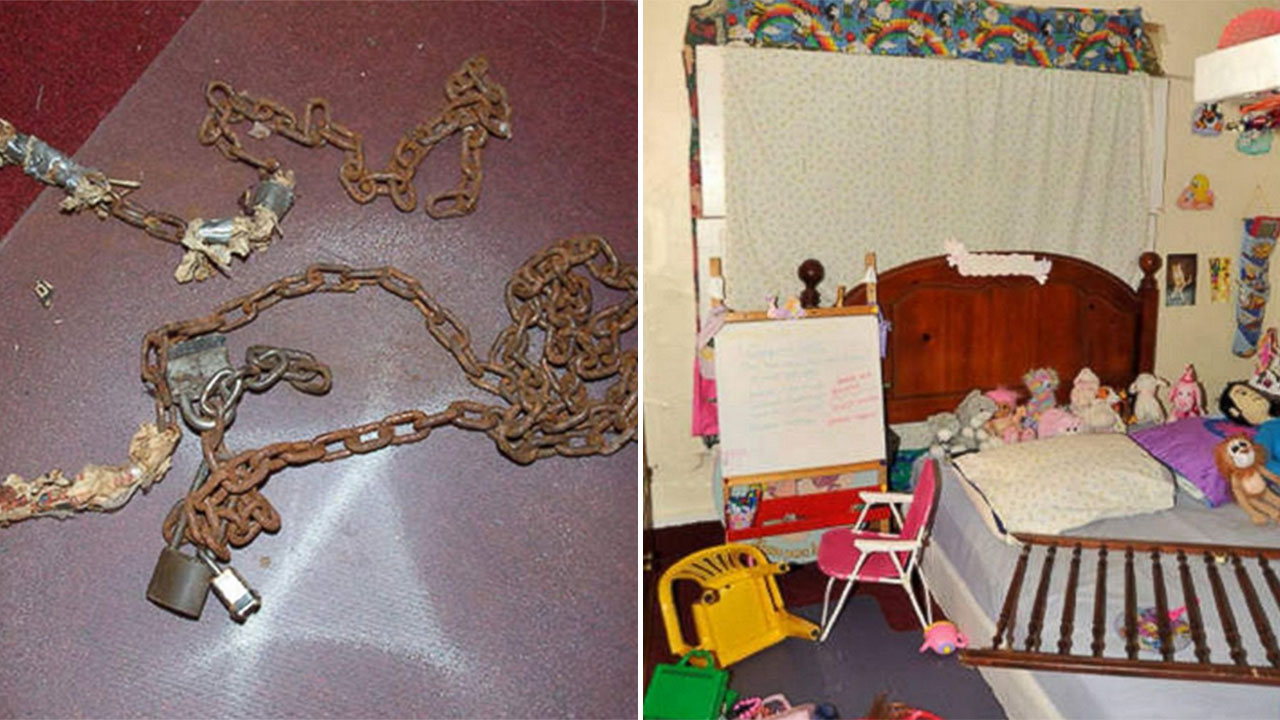 PHOTOS: Cleveland kidnapping survivors describe years in captivity
Amanda Berry told Robin Roberts she created a mock 'school' for the daughter she had with Ariel Castro while in captivity. Watch the full interview Tuesday night on ABC.

Berry and DeJesus will be recounting their experience with ABC's Robin Roberts in a sit down airing Tuesday night.

In a preview of the interview, Berry describes the letters she wrote to keep herself going. She would write on anything, she said. A fast food bag would last her a full week.

"It's because of your help, that your [sic] reading this," one of the notes to her future rescuers read, "because it means I'm HOME!"

Little did Berry know the role she would play in her own rescue. 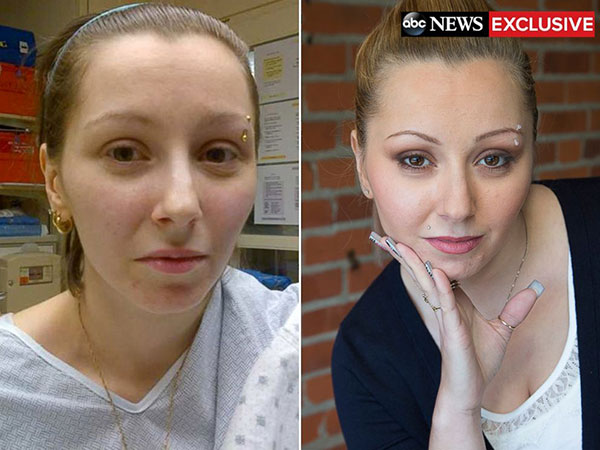 Amanda Berry is pictured after police rescued her, left, and today.

Berry's bedroom door was rarely unlocked, she said. The first time this happened and Castor's car was gone, she decided to take the chance.

"My heart immediately started pounding 'cause I'm like, 'Should I chance it? If I'm gonna do it, I need to do it now,'" Berry said.

She got the attention of some neighbors, who helped her kick down the door, ABC News reports. On of those neighbors, Charles Ramsey, called 911 so Berry could speak with the operator. The police then helped DeJesus and Knight escape. 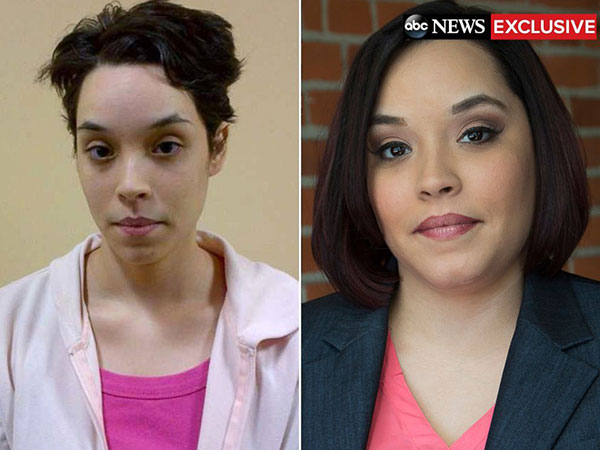 Gina DeJesus is pictured after police rescued her, left, and today.

Roberts said she was moved to tears by their story. She said she would understand if they were fragile, but when speaking with them she saw only strength.

Berry and DeJesus have also written a book about their journey, entitled, "Hope: A Memoir of Survival in Cleveland." It was released Monday.