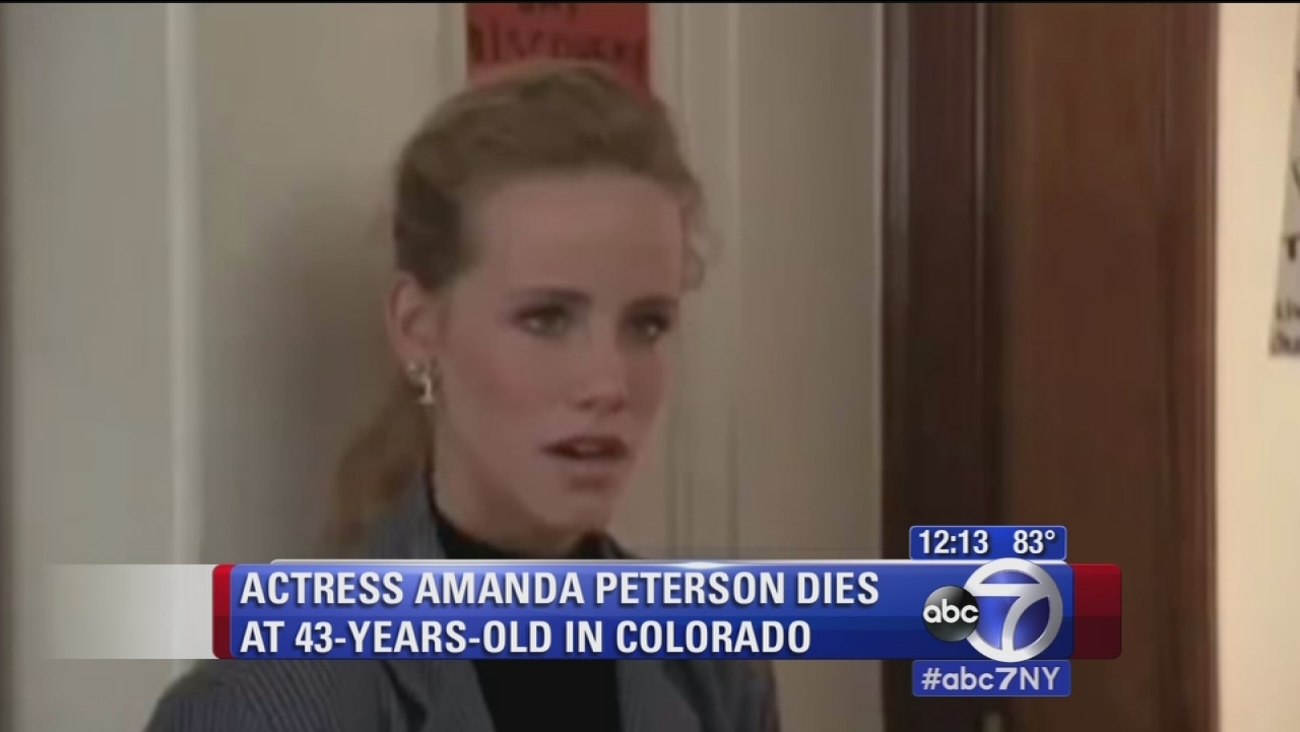 GREELEY, Colo. -- The death of Amanda Peterson, best known for her role in the 1987 romantic comedy "Can't Buy Me Love," was the result of an accidental morphine overdose.

The autopsy and toxicology report released Wednesday by the Weld County Coroner's Office concluded that Peterson, 43, ingested a friend's morphine medication for unspecified pain a week before her death, The Greeley Tribune reports (http://bit.ly/1L6zl9e ).

Doctors didn't find recent morphine prescriptions for Peterson. But she had been prescribed multiple medications for lung and heart disease. She was also prescribed Gabapentin after a recent hysterectomy.

The coroner's office found high levels of Gabapentin in her body but concluded Peterson died from respiratory depression because of a morphine overdose.

The Greeley, Colorado native was found dead July 5 at her apartment by herself.

Peterson appeared in her last film, "Windrunner," in 1994.
IN MEMORIAM 2015: Celebrities and notable figures who have died