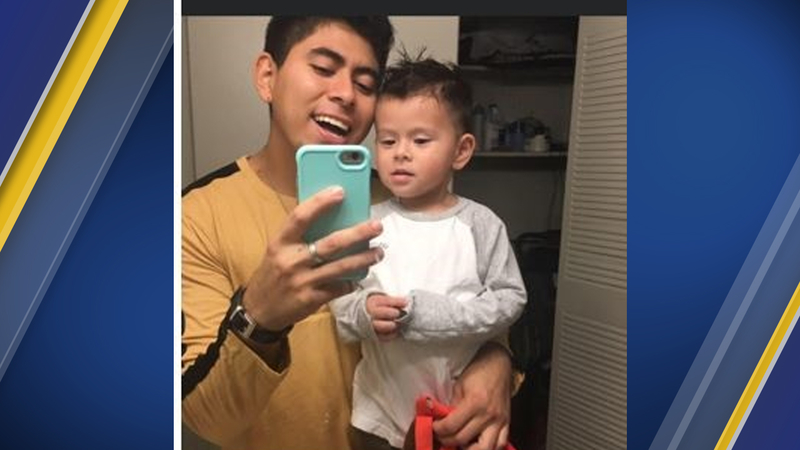 Investigators said the child's father, 22-year-old Emerson Melendez Rivas, stabbed the child's mother before taking the boy. She was taken to the hospital with serious but non-life-threatening injuries, officers said.

Warrants for attempted first-degree murder, assault with a deadly weapon with intent to kill inflicting serious injury, and first-degree burglary were issued for Melendez-Rivas.

At around 11:30 a.m., Durham Police Department officers said Melendez-Rivas and the toddler were found in Prince George's County, Md.

Investigators said the child is OK and Melendez-Rivas is in custody.

Rivas is described as 5 feet, 10 inches tall, and 170 pounds. The man has black hair and brown eyes. He was last seen wearing a black shirt and tan shorts. Rivas has a skull tattoo on his neck and rose tattoo on his left hand.

It's not known where the two were going. The vehicle involved is a blue sedan, possibly a Toyota Camry.