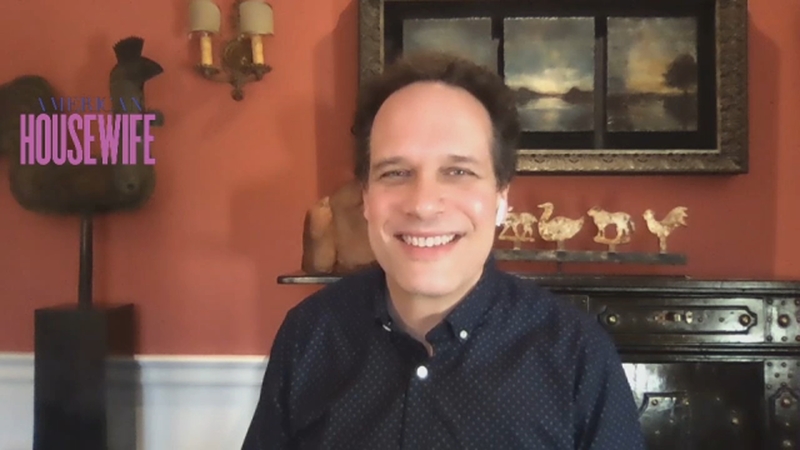 NEW YORK -- "American Housewife" is back with an all-new episode and some new guest stars.

Now in its 5th season, "American Housewife" has hit its stride thanks to stars Katy Mixon and Diedrich Bader who play Katie and Greg Otto respectively.

"It's a great time for us to expand the cast and she's such a vet and such a beautiful human being and a warm, wonderful presence on the show," Bader said of Pete.

Katie wastes no time introducing her to her "A Real Mother" vlog viewers. Also joining the cast as a guest star is Jake Choi from ABC's "Single Parents."

"Jake is a real talent and incredibly nice, and yeah, it's great for us," Bader said.

"Initially he's frustrated that this field in Westport is going to be turned into a mall, because it's in a field where Israel Bissell fed his horse, and he was alerting everyone that the British were coming. So, he wants to make sure that this field gets historic preservation. He goes to city council and is rejected, so now he wants to be part of city council and be part of it," Bader said.