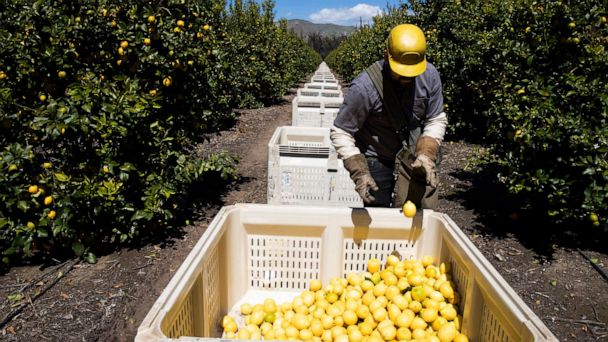 More than 38 billion tons of material were extracted from the Earth in 2017 for trade, a figure that shows how much the demand for raw resources has increased in recent decades, a new United Nations report has found.

The materials include biomass, such as wood and crops for food, energy and plant-based materials; fossil fuels, such as coal, natural gas and oil; metals, such as iron, aluminum and copper; and non-metallic minerals, such as sand, gravel and limestone, according to the report.


From 1970 to 2017, the amount of materials extracted from the Earth globally tripled, according to the report.

The volume of trade has increased at a faster pace than the volume of the extracted resources since the 1950s, which signifies how much the global economy relies on material trade, the report states. About one-third of the the 101 tons of material extracted from the Earth annually are destined to produce goods for trade.

In addition, the process of using the raw materials - including extraction, processing, use and disposal of material resources - deeply affects the planet's climate, according to the report.

Trade can be damaging to the environment by expanding overall resource production and use, shifting production to countries with less stringent environmental legislation and increasing energy use and pollution linked to transporting the goods.


Rising demand is being met by fewer producers, as several countries shift to becoming net importers with "very few" becoming net exporters, according to the report.

When accompanied by appropriate measures, like facilitating access to green technology and environmental goods and services, trade can enable and accelerate the transition to a greener, circular economy, the report states.