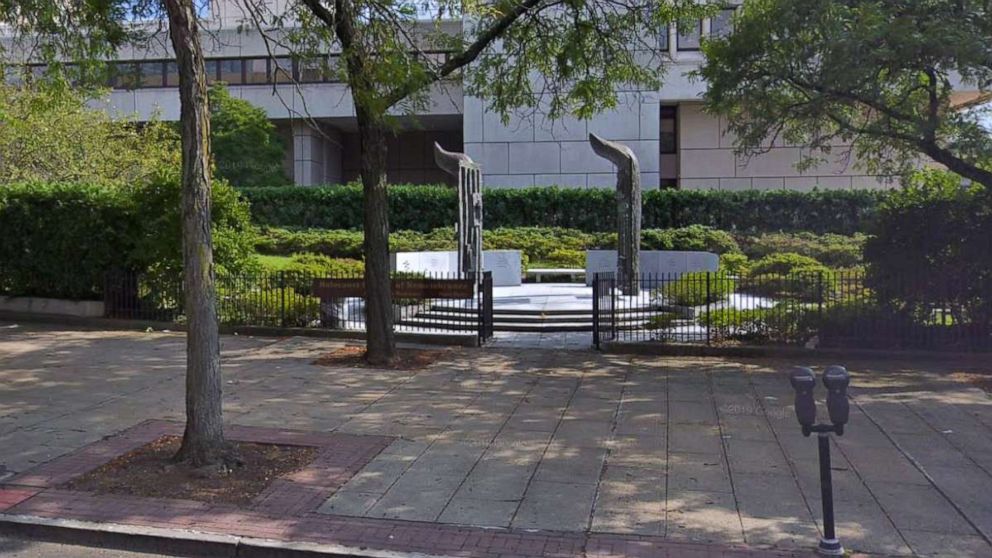 ABCNews
By EMILY SHAPIRO
Anti-Semitic materials were found at a Holocaust memorial in White Plains, New York, on Tuesday on the eve of Yom Kippur, Judaism's holiest day of the year, local officials said.

"More than 74 years ago the entire world reeled in shock, horror and sorrow over the senseless murder of more than six million Jews," Cuomo said in a statement. "On this day of atonement, I join with New York's Jewish community in remembrance of the lives lost and I pray for love, peace and understanding."

Westchester County Executive George Latimer said country police are reviewing video of the Garden of Remembrance area as they look for the culprit.

Latimer did not elaborate on what he called "anti-Semitic materials," but authorities told ABC New York station WABC that they were "hateful stickers and posters."

Police are increasing patrols in the area, WABC reported.

"We are enraged by this act and heartbroken that individuals would target members of our community," Latimer said in a statement. "We as a County, people of all faiths, stand with our Jewish brothers and sisters today and always."