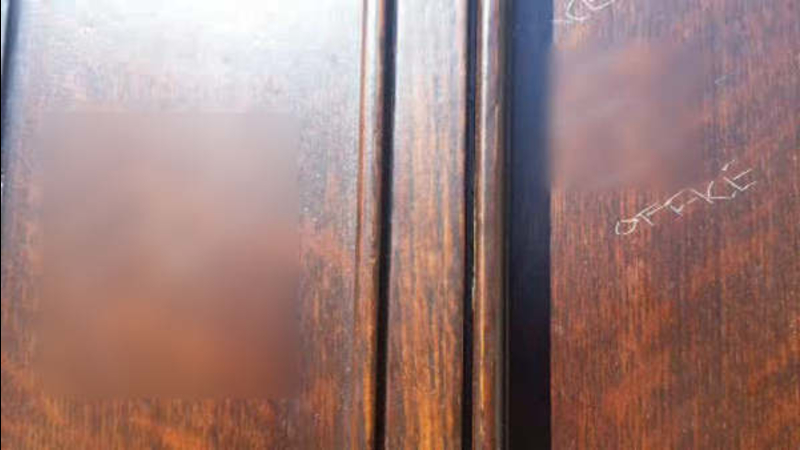 Most recently, swastikas were found carved on the doors of the Unitarian Universalist Church on the Upper West Side.

Additionally, a 49-year-old woman found a swastika in wet cement on 123rd Street, near 85th Avenue, in Kew Gardens, Queens, Tuesday, while another swastika was found etched in a seat on a No. 6 train receiving routine maintenance at the Westchester train yard on Waters Place in the Bronx.

And these incidents come on top of the recent bomb hoaxes made against Jewish community centers across the nation.

"These threats are very troubling and unsettling to members of the Jewish community," Mayor Bill de Blasio said. "And (the) NYPD is highly focused, as it always is."

Officials say there have been four cases of bomb threats inside Jewish locations, including two community centers, one museum and the Anti Defamation League that they believe is part of a nationwide pattern.