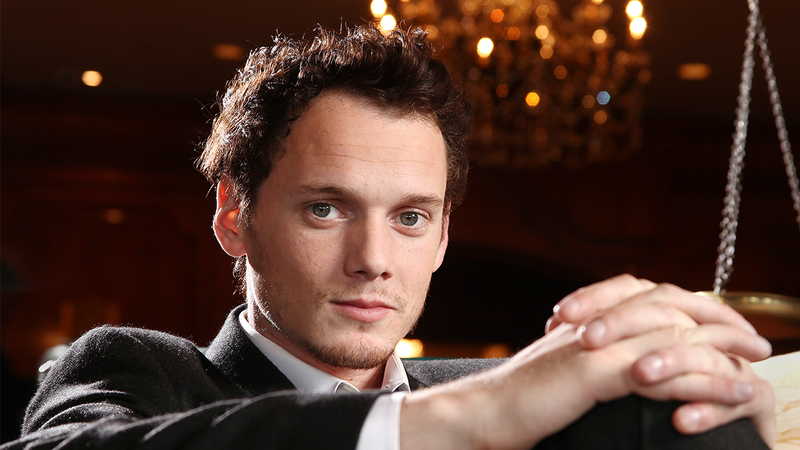 NEW YORK (WABC) -- It's been more than three years now since the talented, young, actor Anton Yelchin died in a freak accident. He was killed when his vehicle pinned him against the gate of his driveway at his home in Los Angles.

His life is being celebrated in a new documentary in theaters now, called, "Love, Antosha."

We knew him best as Chekov in the movies that gave "Star Trek" new life for a younger generation.

Zoe Saldana starred opposite him as Uhura.

"He was always so aware of what 'Star Trek' had meant to so many people for so long," she says in the new film.

The documentary makes clear there is much more we should know about Anton Yelchin.
"The thrill of making movies and studying characters and getting to work with people you respect and admire is so far superior to anything else," he said in an old interview.

"I think when you see the film, you see the impact Anton has on everyone's life he crosses," Garret Price, who directed the new film, said.

"I think that's a lot of what we want to come through in this documentary, and what we want people to take away from it," he said.

Gibbs worked with him when Yelchin was alive and so did Producer Drake Doremus. They reveal the actor battled Cystic Fibrosis.

"He had so much pride, and didn't want anyone to know about it, and he worked so hard to conceal it," Doremus added.
The film was made with cooperation of Anton's parents. Its title, 'Love Antosha,' comes from the way the actor signed his many letters to them.

"Watching this movie is like a chance to spend another one and a half hour with our son," Victor Yelchin, Anton's father, said.

But for his mother, Irina, "it's very hard."

Irina and Victor Yelchin were once famous in Russia as figure skaters. As refugees, they raised their only son in California.

For Irina Yelchin, promoting the movie has caused much sadness.

"It's so awkward to do what we're doing now, you know, but we know why we're doing it - because we wants people to see this film. We want people to know Anton better because he deserves it," she said.