More than 150 displaced when fire tears through NJ apartment complex

ORANGE, New Jersey (WABC) -- More than 150 people were displaced by a massive five-alarm fire that tore through an apartment complex in New Jersey Tuesday morning.

The flames broke out around 1:30 a.m. inside the building on Park Avenue at High Street in Orange.

The most extensive damage appeared to be on the top floor of the three-story apartment building, although there was damage to the first two floors as well.

Residents were able to escape the fire, and no injuries were reported.

A search was underway by firefighters inside the building to make sure that everyone made it out safely.

There were detours for buses in the area as officials continued to work on the scene.

The Red Cross says 150 to 160 people were displaced, and a Reception Center has been opened at the Orange Library on Main Street to assist families.

The Red Cross is working with mayor's office to determine a long term reception center for families that were left temporarily homeless. 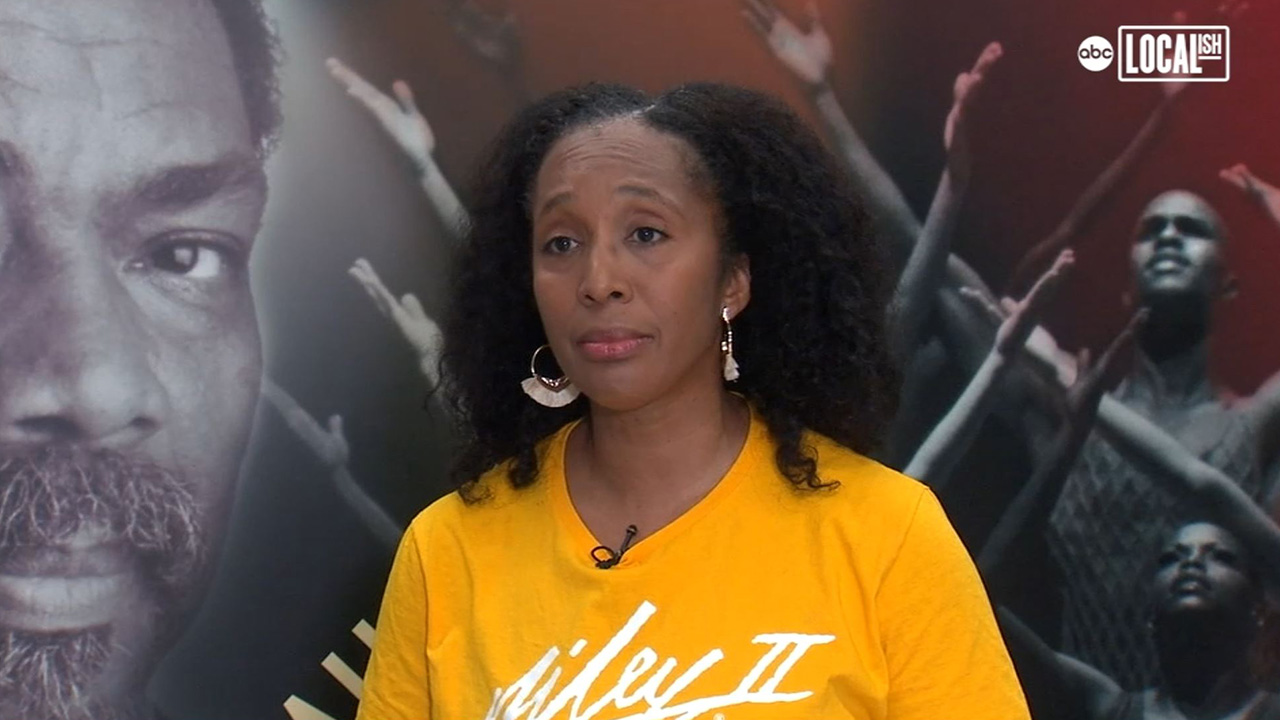 we highlight a trailblazer in the world of ballet who is now heading up the next generation of performers at a dance theater in New York City.