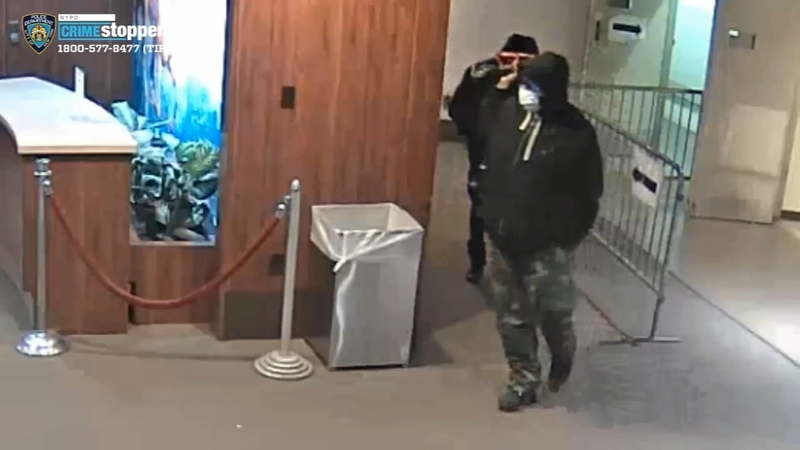 QUEENS, New York (WABC) -- Two men have been charged in connection with a $280,000 heist at the Aqueduct Racetrack in Queens last March, which authorities now say was an inside job.

According to prosecutors, racetrack security guard Lafayette Morrison provided two accomplices with information about where and when the cash earnings would be taken to a vault.

They say Lamel Miller and a co-conspirator allegedly held up several workers, including Morrison, at gunpoint, forced them into a closet and stole the money.

"The defendants allegedly gambled that they could pull off a high-stakes robbery with the benefit of inside information, but thanks to the outstanding efforts of ATF Special Agents and NYPD detectives, they ended up on the losing end of that bet," stated United States Attorney Richard Donoghue.


Morrison and Miller face up to 20 years in prison if convicted.