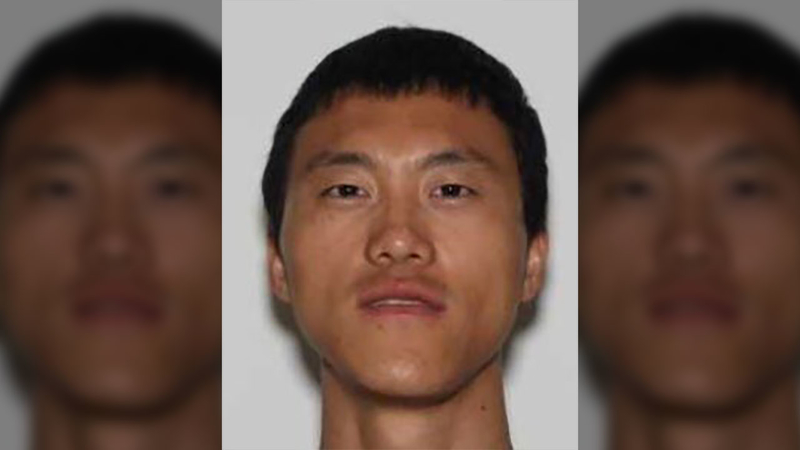 SUNSET PARK, Brooklyn (WABC) -- Authorities say they have arrested the man who allegedly chopped off his pregnant wife's arm during a domestic dispute in Brooklyn this week.

35-year-old Yong Lu was apprehended near Niagara Falls Saturday by the the Regional Fugitive Task Force.

Details of the arrest have not yet been released.

Officials said the 35-year-old woman's right arm was severed at the bicep, above the elbow Thursday near Fifth Avenue and 55th Street. Two fingers were also severed from her left hand.

The woman was taken to Bellevue Hospital for surgery where her arm was successfully reattached, officials said Friday.

Detectives learned at the hospital that the woman is pregnant. Both the woman and her baby are expected to survive and are said to be stable.

The knife was recovered at the scene.