Armed robber makes off with cash from Barn store, Gamestop on Long Island 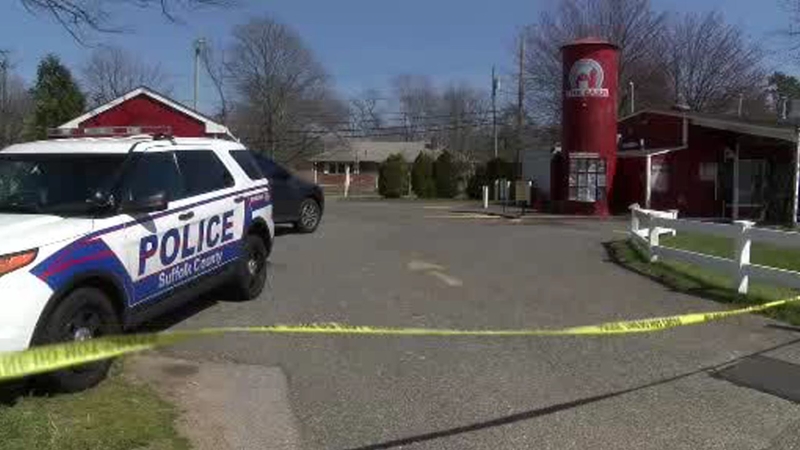 MERRICK, Long Island (WABC) -- Police on Long Island are investigating two armed robberies that occurred on Tuesday, and are trying to determine whether the same person is responsible for a total of 12 robberies over the past two months.

Around 2 p.m., police said they went to the Barn Convenience Store on Little East Neck Road in West Babylon after a man with a scarf or mask over his face robbed the clerk at knife point.

He fled with money. The suspect fits the description of the serial robber targeting stores on Long Island.

Also, around 9 p.m., an armed man walked into a Gamestop on Sunrise Highway in Merrick and demanded money. He then made off with an unknown amount.

Police said the two incidents may be linked to the two-month spree.

An armed robber is believed to be behind a string of machete and knife point robberies of businesses in both Suffolk and Nassau counties.

He is disguising himself by wearing heavy winter clothes.

"No one has been hurt to date, we don't want anyone to get hurt, I hope no one gets hurt," said Det. Sgt. James Madden of the Suffolk County Police. "Whoever is out committing these crimes is desperate for money. Anytime there's a weapon displayed there's a chance for violence."