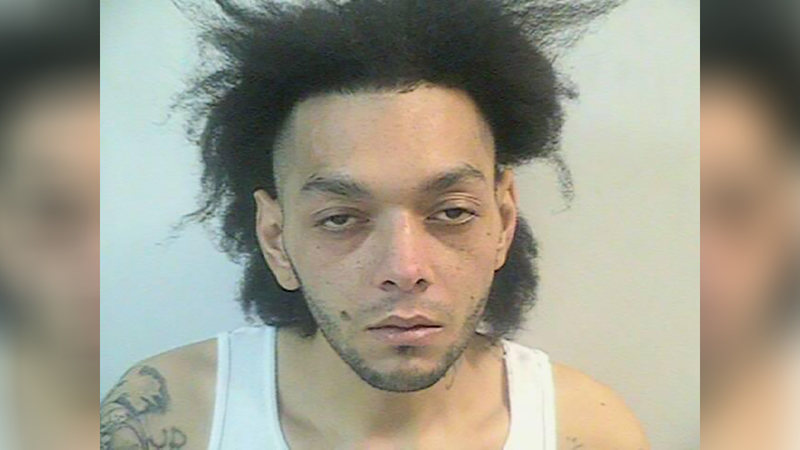 CLIFTON, New Jersey (WABC) -- Police in New Jersey have arrested a man they say tried to rob a home on Christmas Day.

Officers in Clifton responded to a report of a burglary in progress just after midnight, where they came across 31-year-old Juan Zenquis.

When officers attempted to speak with Zenquis, who they located near a home on Ackerman Avenue, he ran.

Police were able to eventually catch the suspect and take him into custody following a brief struggle.

Officials say Zenquis was in possession of two loaded handguns, which due to his criminal history, he was prohibited from carrying.